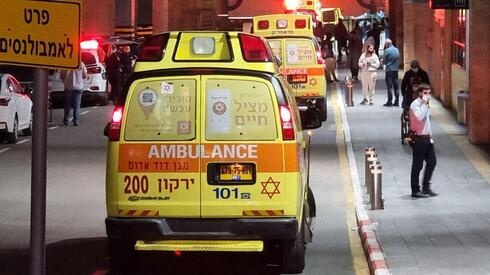 Shafaq News/ An unknown-source explosion at a bus stop close to the entrance to Jerusalem on Wednesday morning wounded seven people; two of them are in critical condition.

According to the Times of Israel, the first reports of the blast came in shortly after 7 a.m., peak commuter hour.

According to the Kan public broadcaster, the explosion was at a bus stop, and it was thought an explosive device had been left in a bag.

Security services swept the area to find suspects connected to the explosion.