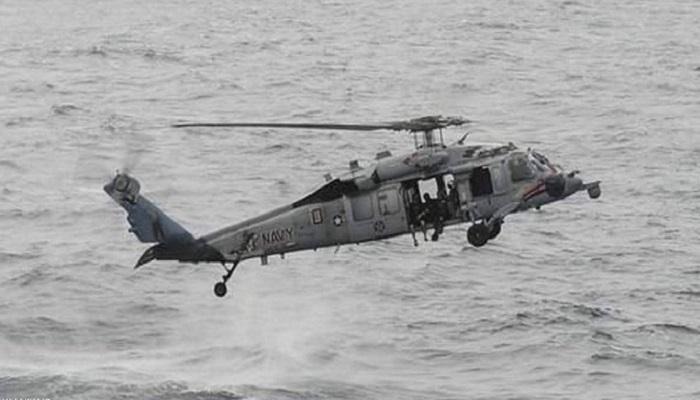 One crew member was rescued and the search is ongoing for the others, the Navy's 3rd Fleet said in a statement.

It did not indicate how many others were missing although, according to the Navy, an MH-60S Seahawk chopper typically operates with a crew of four.

The helicopter, based on the USS Abraham Lincoln, "crashed into the sea while conducting routine flight operations approximately 60 nautical miles off the coast of San Diego" at around 4:30 p.m. local time, the Navy said.

Multiple Coast Guard and Navy assets are being used in current search operations, the Navy said.