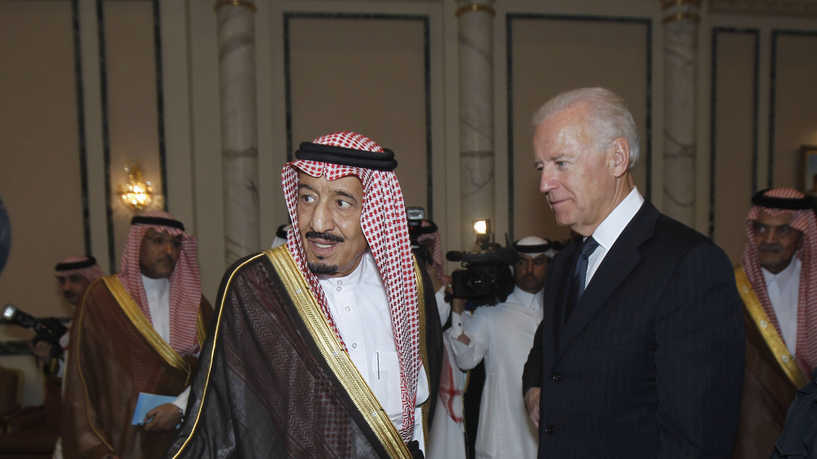 Roi Case, the Arab affairs correspondent for Kan News Agency, quoted Saudi officials, as saying that "there is an ongoing crisis between the Biden administration and Saudi Arabia, and this crisis has escalated because of the war in Ukraine, and the American expectation that the Saudis will respond to its request and would increase oil production, to curb prices in the markets."

Kais considered the Saudi part is “not satisfied,” and “senior officials in the Saudi royal family have responded negatively to the US administration.”

“It seems that there is no solution but to wait until Biden's term ends." He added

The Israeli Correspondent said that according to his Saudi sources, Biden is trying to “tell them what to do and interfere in their human rights issues."

Concerning the US demand from the Kingdom to increase oil production, Case said that Saudi officials were shocked by this demand, especially after "Biden administration stood against us in Yemen and is seeking to remove the Iranian Revolutionary Guards from the International terrorism list.”