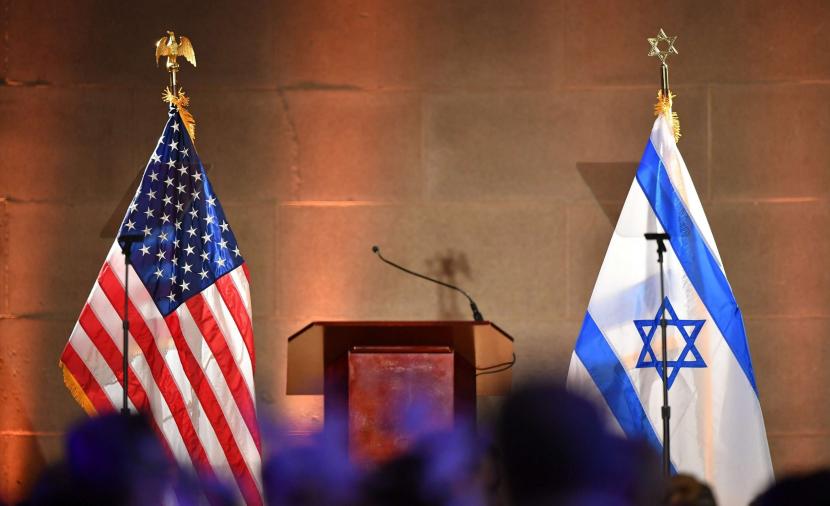 The U.S. embassy spokesperson said, "We have a strategic relationship with Israel that goes. The president looks forward to the visit."

It is the first visit for Biden to Israel as president, who is scheduled to visit Israel, Palestine, and Saudi Arabia between July 13 and 16.

In the process, Israel is assisting Biden in casting a different aspect of his Middle East tour – promoting cooperation among countries in the region against Iranian aggression. It will also enable the U.S. president to deliver Israel's consent to a Saudi request to change the arrangements regarding the deployment of observers in the Red Sea on the one hand and show Saudi receptiveness to Israel's proposal to allow flights to and from Israel to overfly Saudi territory on the other.

U.S. officials told Haaretz that the visit to Israel was directed at the Israeli public, not Israel's leadership. Still, Biden's Israel visit might also help Biden drum up support for Democratic candidates in the midterm congressional elections this fall and shore up Biden's image regarding U.S. opposition to Iran's nuclear program.