SOHR: Iran establishing a base in Aleppo's northern countryside 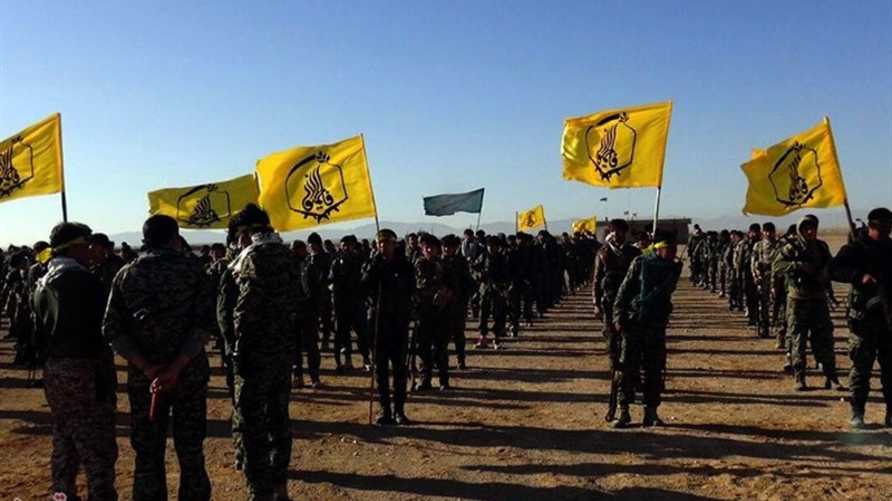 Shafaq News/ The Syrian Observatory for Human Rights (SOHR) reported on Monday an Iranian base under construction in the countryside of Aleppo near the territories of the Syrian Democratic Forces (SDF).

SOHR has reported that Iran-backed factions have started transferring arms and ammunition to a new military base that has been established on a hill in the village of Haboubah between al-Khafsah and Meskanah near the territories controlled by the Syrian Democratic Forces and the Global Coalition on the other bank of the Euphrates River.

SOHR added that the weapons came from an area to the west of the Euphrates and Homes countryside, but information about the real objective of the operations remains unknown.

On May 4, sources told SOHR in the eastern countryside of Aleppo that recruitment operations are still underway by Iranian-backed forces, particularly the Afghani militia of Liwa Fatemiyoun, as they offer financial incentives to attract young and adult men, exploiting the dire living conditions.

According to SOHR sources, the number of people recruited by Iranian-backed factions in the Aleppo countryside since early February has risen to 805. The recruitment operations are concentrated in the areas of Maskanah, al-Sfirah, Deir Hafer, and other areas in towns and villages of eastern Aleppo through Iran’s proxies and bureaus that offer financial incentives.

On March 16, SOHR reported the establishment of a joint military base for the Russian and the Syrian Government forces on the eastern bank of the Euphrates near the village of Khan al-Shaar western Maskanah neighborhood, under control of the regime forces, in eastern Aleppo.

The new military post is located opposite SDF positions in the eastern bank of Euphrates. The joint military post includes heavy weapons and dozens of soldiers, a Command Center provided with military communication tools.

SOHR added that the Russians want to achieve many goals via that military post, on the top of which is to reduce Iran’s expansion amid the spread of the Iran-loyal forces on the eastern Aleppo countryside.