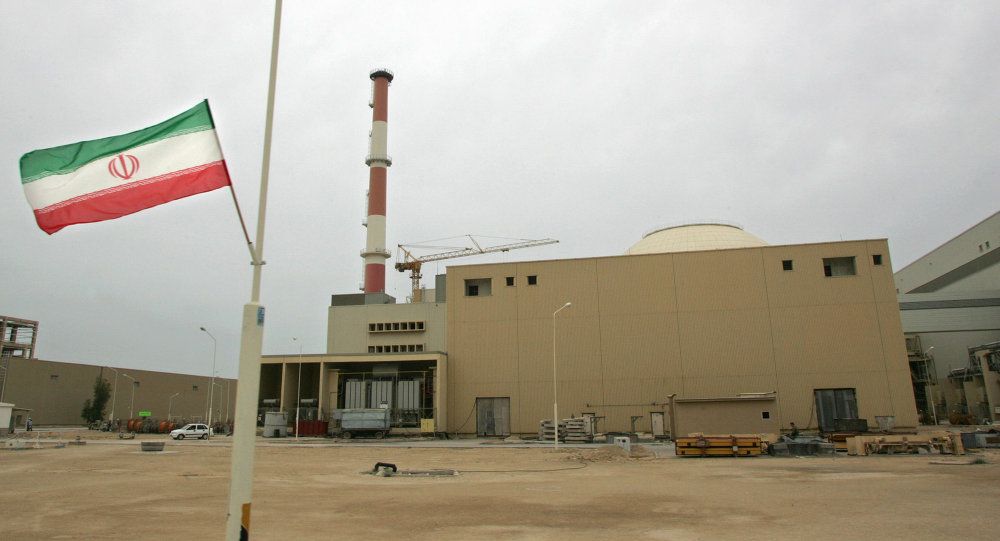 Shafaq News/ The United States and its partners are likely to exert pressure on Iran if it uses talks scheduled to resume in Vienna on November 29 as pretext to accelerate its nuclear programme, the U.S. special envoy to Iran said in an interview broadcast on November 27.

"If Iran thinks it can use this time to build more leverage and then come back and say they want something better it simply won't work. We and our partners won't go for it," envoy Robert Malley told BBC Sounds.

The November 27 indirect talks between the United States and Iran,with the participation of major powers, resume after a five-month hiatus.

Then-President Donald Trump pulled Washington out of the 2015 agreement that had lifted sanctions in return for restrictions on Iran's atomic activities. He re-imposed debilitating sanctions, after which Tehran progressively expanded its nuclear work.

"If that's Iran's approach, which is to try to use the negotiations as cover for an accelerated nuclear programme, and as I say, drag its feet at the nuclear table, we will have to respond in a way that is not our preference," said Mr. Malley, who heads up the U.S. negotiating team. "Nobody should be surprised if at that point there is increased pressure on Iran.

"We hope not to get that there, but if we are, then pressure will have to increase to send a message to Iran that the choice it is making is the wrong one. That it has a different path available to it, but it's not a path open indefinitely because Iran's nuclear programme is putting the very essence of the deal negotiated [in 2015] at risk," he said.