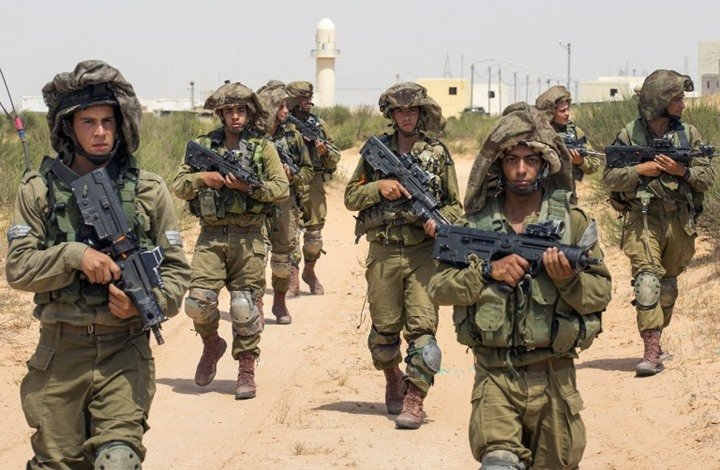 Shafaq News / The Knesset Finance Committee approved Thursday a supplemental defense budget totaling nearly 9 billion shekels ($2.9 billion). The items included in the new funding are classified, but the move comes amid reports that Israel was preparing contingency plans to act militarily against Iran as a last resort if diplomatic efforts fail to curtail its nuclear program. The supplemental budget was approved following an eight-hour meeting in the Knesset as part of the ongoing process to appropriate funds for 2021.

Officials told Israel Hayom that the decision to introduce the supplemental budget was only made several weeks ago. In recent weeks Iran's nuclear program has picked up pace, with Tehran boasting that it had reached a level of 60% purity in its uranium enrichment process.

The ayatollah regime, despite being in talks to restore the 2015 nuclear deal, has not let inspectors monitor certain sites and has withheld footage captured by cameras until a deal is finalized, leading to speculation that it could be engaged in undeclared activities related to its nuclear program, which it claims is only for civilian purposes.

According to various reports in the foreign media, Iran could have the necessary fissile material within a month once it decides to reach that threshold. President Isaac Herzog warned on Wednesday that Iran is a "ticking time bomb threatening Israel and the entire Middle East," and said that "the danger posed by a nuclear Iran must be neutralized once and for all, with or without an agreement."

Iran has 3,000 ballistic missiles, many that can reach Israel - US general