Italian ambassador to Congo dies in attack on UN convoy 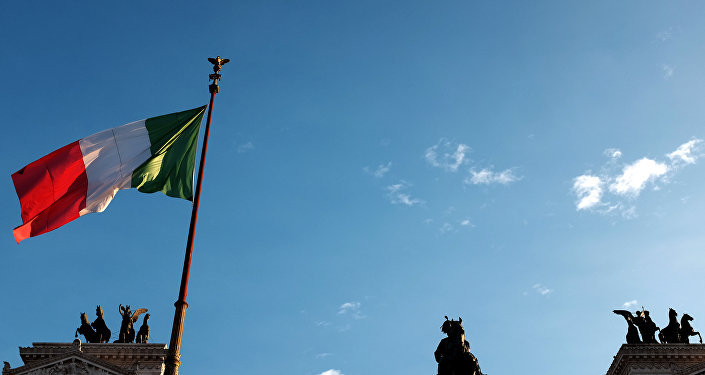 Shafaq News/ The Italian ambassador to the Democratic Republic of Congo was killed on Monday in an attack on a United Nations convoy in the an area that is home to myriad rebel groups, east of the country.

Italy's Foreign Affairs Ministry confirmed that a policeman traveling with him was also killed in the attack.

"The ambassador and the soldier were traveling in a car in a convoy of MONUSCO, the United Nations Organization Stabilization Mission in the Democratic Republic of Congo," the ministry said in a statement.

The envoy, Luca Attanasio, "died of his wounds" after gunmen opened fire on the convoy, officials in Congo told reporters.

"The Congolese Armed Forces are combing to find out who the assailants are," the Congolese army said, according to AFP.

The attack reportedly took place at around 10:15 a.m. local time north of Goma, the capital of North Kivu province, where armed groups have spread violence for decades.

It was not immediately clear who was behind the attack. There was no immediate claim of responsibility.

According to the ministry website, Attanasio had been Italy’s head of mission in Kinshasa since 2017 and was made ambassador in 2019.

More than 2,000 civilians were killed last year in eastern Congo in violence by armed groups whose brutal attacks using machetes and heavy weapons have also displaced millions in what the United Nations calls one of the worst humanitarian crises as attacks ramp up this year.