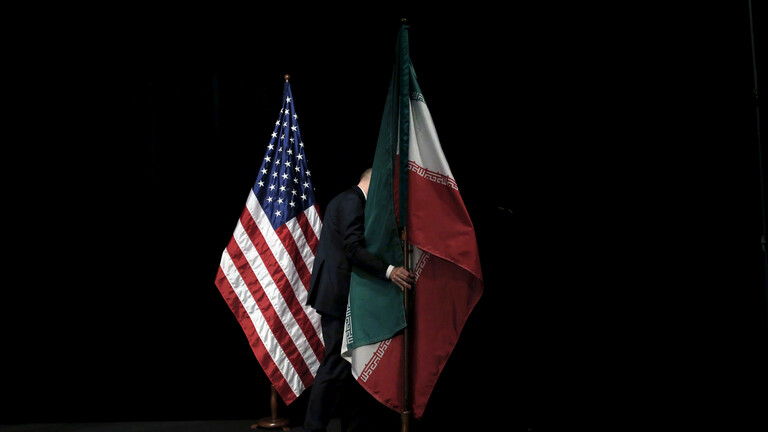 Speaking at a weekly press conference, Saeed Khatibzadeh said Iran welcomes any actions to revive the deal…Qatar is one of Iran’s regional friends and partners. There have been close consultations between Iran and Qatar at different levels,”

The spokesman clarifies that Iran will further scale back its commitments under the 2015 nuclear deal if other parties to the pact fail to fulfill their obligations.

“We have no option but to respect the law. It does not mean ending all inspections by the U.N. nuclear watchdog,” Khatibzadeh said, referring to an Iranian law that obliges the government to harden its nuclear stance.

On Feb. 21, the law obliges the government to end the sweeping inspection powers given to the U.N. nuclear watchdog under the 2015 deal and limiting inspections to declared nuclear sites only.

“The door will be open for the United Stated when it return to the nuclear deal.. the current (US) administration has become an accomplice in the previous administration’s violation of commitments. This is not a constructive approach and must end.”

The spokesman denounced Joe Biden’s administration for following in the footsteps of Donald Trump, saying the situation is not any different from before January 20, as Washington has maintained the same “maximum pressure and crimes” against the Iranian nation.

He described the unchanged policies by the new US administration as a disgrace to the politicians whose election campaign was based on the pledge to shift Trump’s policies.

U.S. President Joe Biden’s administration is weighing a wide array of ideas on how to revive the Iranian nuclear deal between Tehran and six world powers, which was abandoned by former U.S. President Donald Trump in 2018. Trump reimposed crippling sanctions on Iran.

The JCPOA was signed in 2015 between Iran and six world states —the US, Germany, France, Britain, Russia and China— and was ratified in the form of Resolution 2231.

Iran to establish a transit line to Syria via Iran