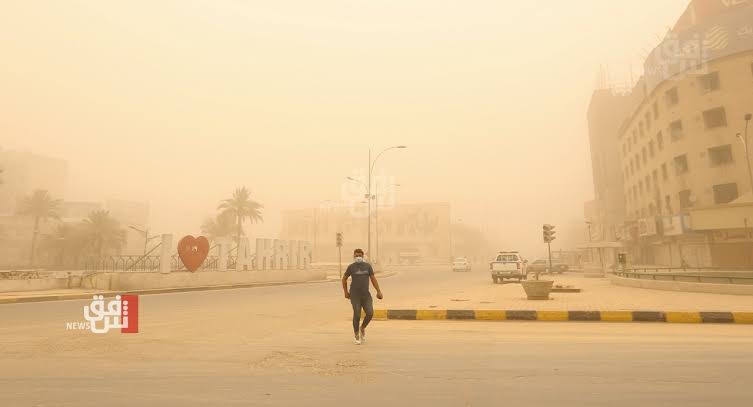 Shafaq News/ Iran is preparing to host a regional conference next Tuesday in Tehran about the dust storms that hit the region.

According to Iranian officials, the conference would discuss ways to limit the effects of dust storms in the presence of 15 ministers of the environment from the regional countries.

Yesterday, Iranian Vice-President and Head of the Department of Environment Ali Salajeqeh headed a technical-diplomatic delegation to Kuwait City to sign an agreement for confronting the massive dust storms.

The two sides emphasized the importance of “strong regional cooperation against dust storms and rapid implementation of agreements.”

The agreement included joint seminars and conferences, exchanging views of technicians and specialists, sharing scientific achievements while managing a campaign, and sharing experiences of the international organizations.

Over the past months, many people in the Middle East have been living, working, and breathing in thick clouds of dust, including Iran, Iraq, and Kuwait.

In Iraq, hospitals have reported a surge in admissions, with thousands of patients coming in with severe respiratory illnesses, while schools and offices have had to close and flights have been grounded for days at a time.