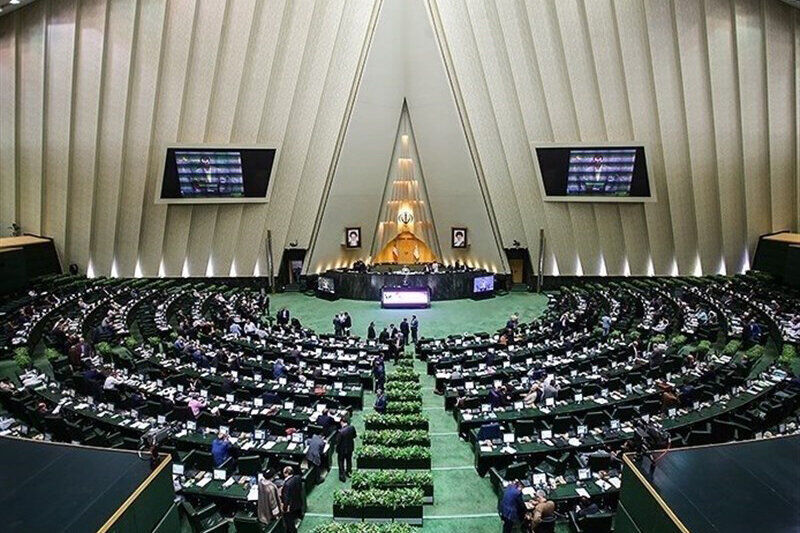 Shafaq News/ Iranian President Ebrahim Raisi has attended an open session of the Parliament on Saturday morning to defend his nominees for the cabinet posts.

Last week, the Iranian lawmakers started debates on the credentials and backgrounds of 19 individuals on the short list for the cabinet of President Raisi, with the formal sessions on votes of confidence slated for next week.

Addressing the parliamentary session this morning, Raisi said all of his administration’s plans have been devised to ensure justice and progress in Iran.

Describing efforts to contain the coronavirus pandemic and improve the health conditions as his cabinet’s top priority, the president said the second priority will be boosting the country’s economy and improving the livelihood conditions of people.

Raisi also noted that the proposed list of ministers is a combination of young and experienced figures whose main characteristic is commitment to work and fighting corruption.

The president also noted that short- and mid-term plans have been formulated to tackle the country’s problems.

Raisi submitted the list of his proposed ministers to the Parliament on August 11 after his swearing-in ceremony. He had two weeks to submit his new cabinet to the parliament, but drew up the shortlist in only six days.

If any of the proposed ministers fails to win a vote of confidence, Raisi will have up to three months to name a replacement.

The formal sessions on the vote of confidence for the ministerial picks will continue for four days.