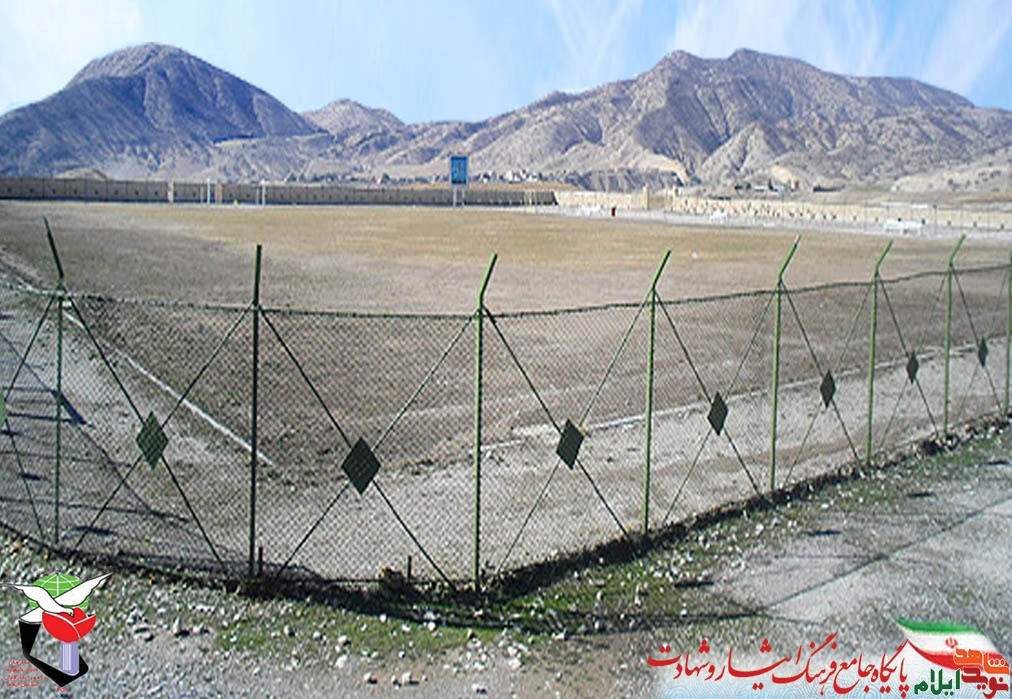 Shafaq News / Iran decided to dedicate the twentieth round of the Football Premier League, to the memory of the Ilam Football Stadium massacre.

The incident dates back to 02/12/1987, when Iraqi warplanes bombed a football stadium in Ilam where a match for popular teams was taking place, killing 15 and injuring tens of citizens.

SOHR: Iran establishing a base in Aleppo's northern countryside