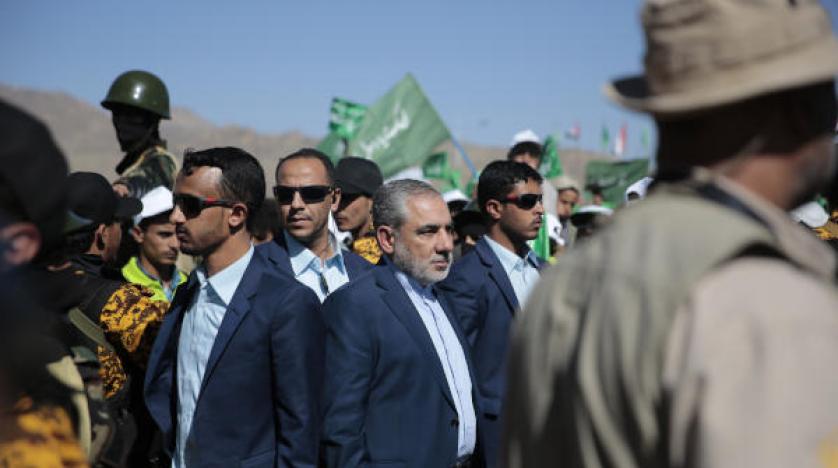 State-run media in Iran said he had become infected with the virus in Yemen, where a war between Iran-backed Houthis and a Saudi-led military coalition has raged for six years.

on Saturday, Saudi Arabia and Iran reached a significant understanding to urgently move Tehran's ambassador in Yemen to Iran due to health conditions.

"An Iranian-Saudi understanding mediated by Baghdad resulted in moving the Iranian ambassador to Yemen on an Iraqi plane," Houthi spokesperson Muhammad Abdul Salam said on Twitter.

For his part, Iranian Foreign Ministry spokesperson Saeed Khatibzadeh tweeted, "The ambassador of the Islamic Republic of Iran in Yemen was infected with the Coronavirus several days ago and needed urgent medical attention."

He added that "with the help of some countries in the region, the ambassador is being transferred to the country," praising the countries participating in this "humanitarian work."

Americans With Weak Immune Systems Will Get Three Covid-19 Shots