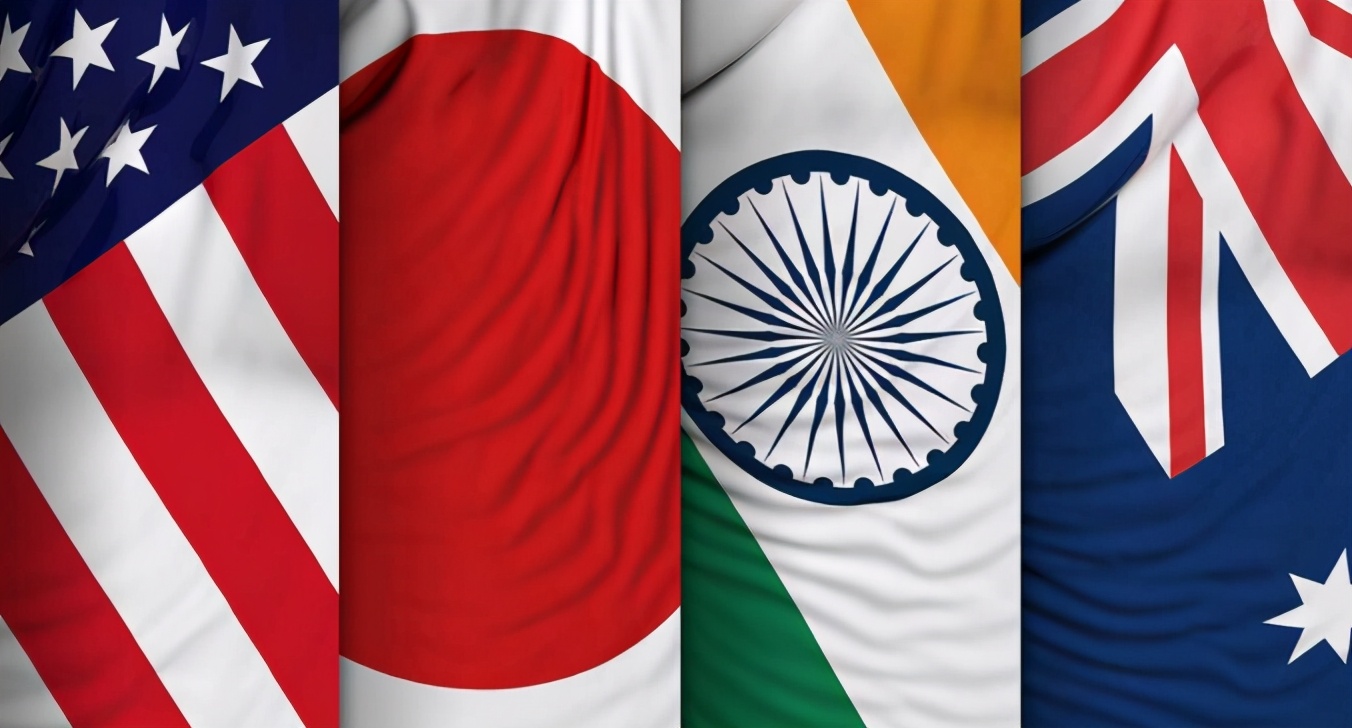 Shafaq News / Leaders of the Quad group of countries - the United States, Japan, Australia and India - will hold a previously unannounced online meeting on Thursday, India and Australia said.

Japan's NHK national broadcaster said the meeting was likely to discuss Russia's invasion of Ukraine and verify coordination among the four partners.

Of the four, only India has not condemned Russia's invasion of Ukraine. Russia is the main supplier of arms to the Indian military.

India's foreign ministry said in a statement the meeting follows a September summit of the Quad leaders in Washington and they would "exchange views and assessments about important developments in the Indo-Pacific".

It was not immediately clear on whose request the meeting was called. None of the Quad countries had flagged it earlier.

Japanese officials could not immediately confirm the meeting, though Australian Prime Minister Scott Morrison's office did.

"The PM looks forward to meeting virtually with his Quad counterparts overnight to exchange views on developments both in the Indo-Pacific region and globally," an Australian spokesperson said in a statement to Reuters.

Quad foreign ministers met in Australia early last month and pledged to deepen cooperation to ensure the Indo-Pacific region was free from "coercion", a veiled reference to China's economic and military activities, and their leaders are set to hold a summit in Japan in May.

China has denounced the Quad as a Cold War construct and a clique "targeting other countries".