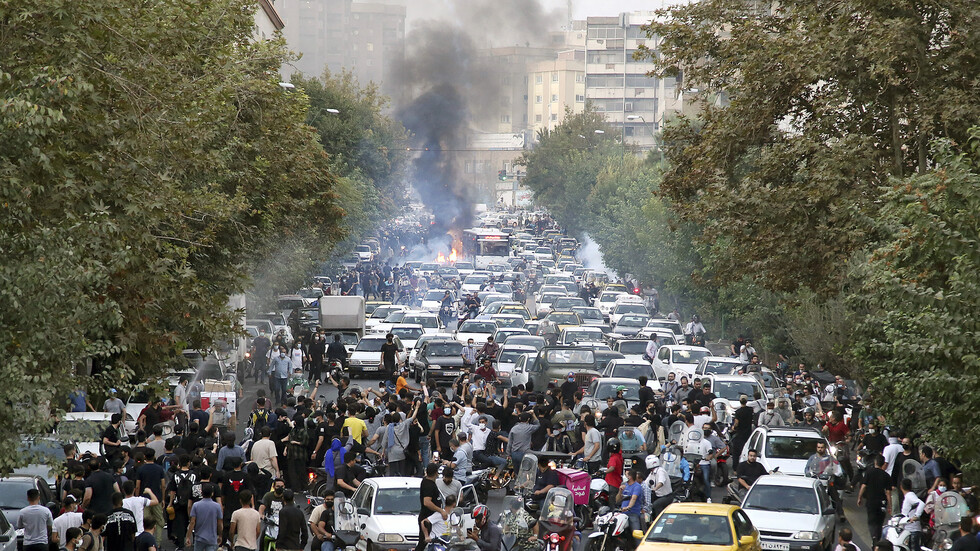 “This comes within the framework of Washington and the West’s attempts for Tehran to make political concessions.” The Minister who tested positive for Covid-19 said.

According to OHCHR, thousands have been detained throughout Iran for joining protests.

Over 300 people, including around 40 children, were killed during two months of protests. Human rights organizations reported.

Iranian authorities also said that 46 members of its security forces had been killed.