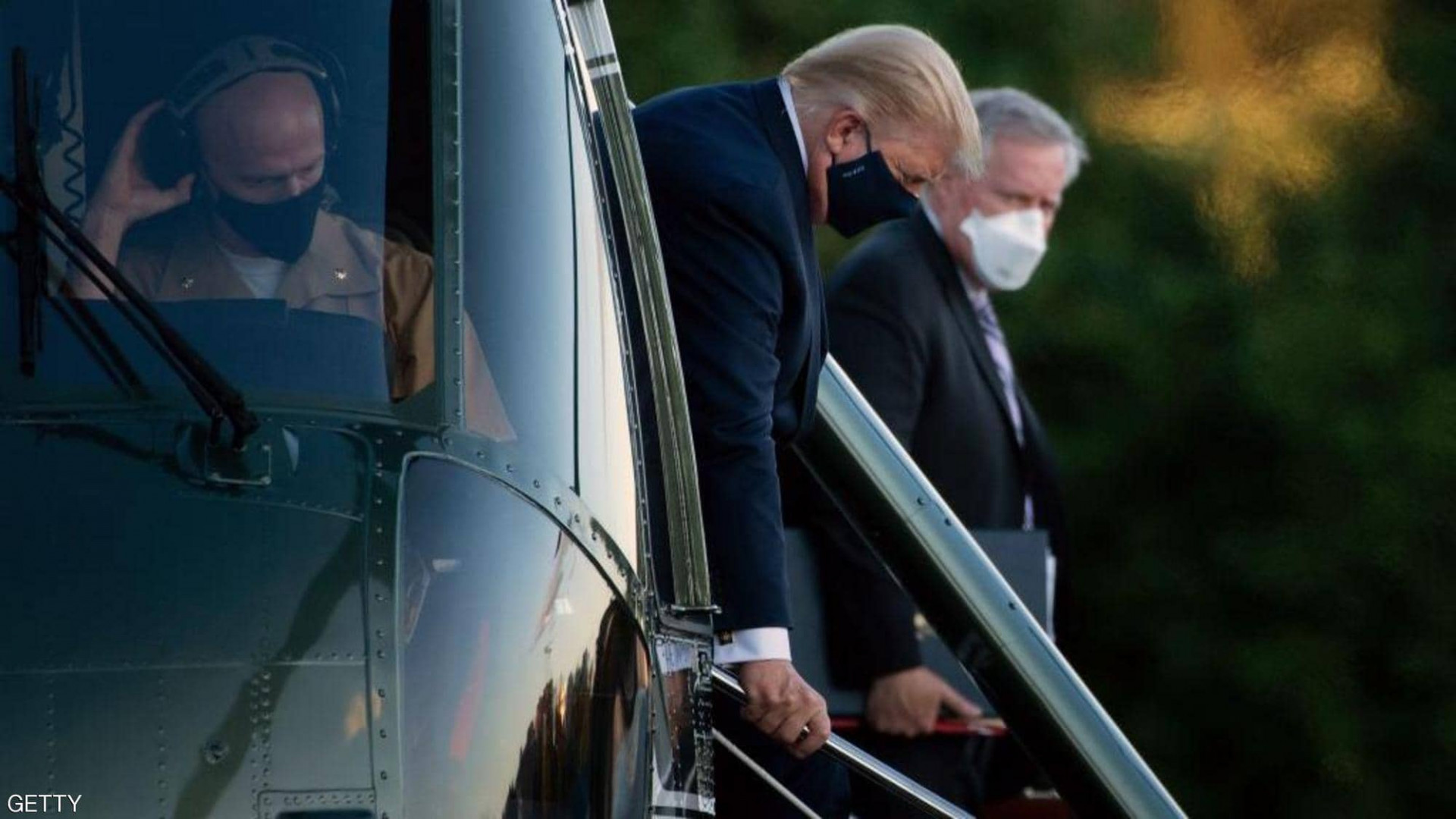 According to the Guardian, There are worries the president and other Republicans will make every effort to stay in power. “There will be a smooth transition to a second Trump administration,” Mike Pompeo, the secretary of state, said on Tuesday.

Despite all of Trump’s machinations, it is extremely unlikely he can find a way to stay in power or stage a coup for several reasons.

Frist, there is no constitutional path for him to stage a coup and stay in office for another term, The electoral college meets on 14 December to cast its vote for president and nearly every state uses the statewide popular vote to allocate its electors.

Biden won far more than the 270 electoral votes he needs to become president. His victory does not hinge on one state and he has likely insurmountable leads in Michigan, Nevada, Wisconsin, Pennsylvania and Arizona..

“There’s a strange fascination with various imagined dark scenarios، perhaps involving renegade state legislatures، but this is more dystopian fiction than anything likely to happen،” said Richard Pildes، a law professor at New York University. “The irony, or tragedy, is that we managed to conduct an extremely smooth election, with record turnout, under exceptionally difficult circumstances – and yet, a significant portion of the president’s supporters are now convinced that the process was flawed.”

The Newspaper also stated, Shortly after election day, Jake Corman, the top Republican in the Pennsylvania state senate, indicated his party would “follow the law” in Pennsylvania, which requires awarding electors to the winner of the popular vote.

But on Tuesday, Republicans in the Pennsylvania legislature said they wanted to investigate allegations of voter fraud.

There’s no evidence of widespread malfeasance in the state, but the move is alarming because it could be the beginning of an effort to undermine the popular vote results in the

The Guardian questioned if there is any safeguard to stop Trump, and answered by Yes.

Michigan, Wisconsin, Pennsylvania and Nevada all have Democratic governors who would refuse to approve a set of Trump electors with the popular vote clearly showing Biden winning their state. Instead, they would submit the electors Biden is entitled to as the winner of the popular vote.

It would then fall to Congress, which is charged with counting the votes from the electoral college, to decide what to do. The law that outlines the process for how Congress should handle a dispute in electors from a state is extremely confusing, but experts believe the slate backed by a state’s governor is the legally sound one. There is a rival theory that the president of the Senate, Mike Pence, could have control over the process. A dispute over electors between the US House and Senate is a worst-case scenario and the US supreme court would probably be asked to step in.

Regardless of however long a dispute is, the constitution does set one final deadline. Even if counting is ongoing, the president and vice-president’s terms both end at noon on 20 January. At that point if there isn’t a final result in the race, the speaker of the House – probably Nancy Pelosi – would become the acting president.