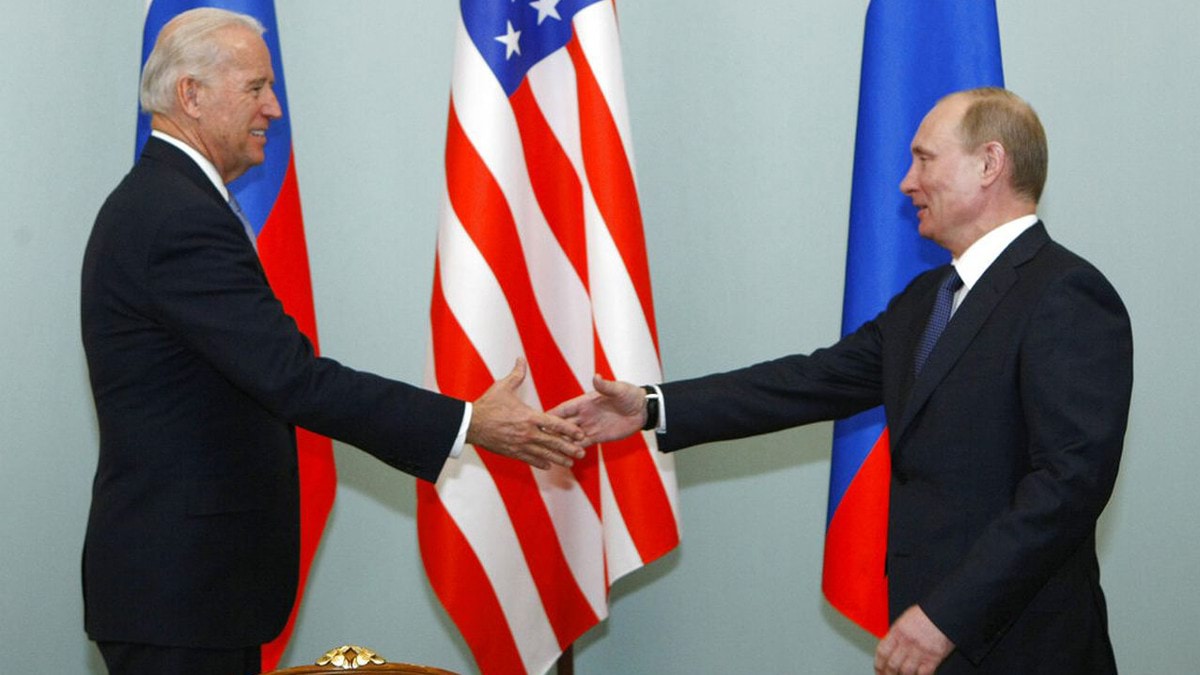 Relations between the two nations have been rocky, exacerbated by former President Donald Trump's tenuous relationship with the Kremlin.

"President Biden made clear that the United States will act firmly in defense of its national interests in response to actions by Russia that harm us or our allies," the White House said in a statement. "The two presidents agreed to maintain transparent and consistent communication going forward."

Biden discussed a five-year extension to New START, the strategic arms reduction treaty, "agreeing to have their teams work urgently to complete the extension by February 5," the White House said. Biden also reaffirmed the U.S.'s "firm support for Ukraine’s sovereignty," raised concerns over the Solar Winds hack on the federal government that has been linked by U.S. officials to Russia, and media reports of Russia placing bounties on U.S. soldiers in Afghanistan.

In addition, Biden raised the issue of 2020 election interference and the poisoning of the Russian opposition leader Alexey Navalny.

Biden has spoken to a number of America's allies since taking office, including the leaders of Canada, Germany and France.

The Russians described the call as "business like and frank."

"Vladimir Putin congratulated Joseph Biden on the start of his work as President of the United States," the Kremlin described the call in a translation of readout of the call. "He noted that normalization of relations between Russia and the United States would meet the interests of both countries and — given their special responsibility for maintaining security and stability in the world — of the entire international community."

U.S. to remove its troops and capabilities from the Middle East to be redeployed in other regions

Biden says U.S. troops will still be in Afghanistan next year