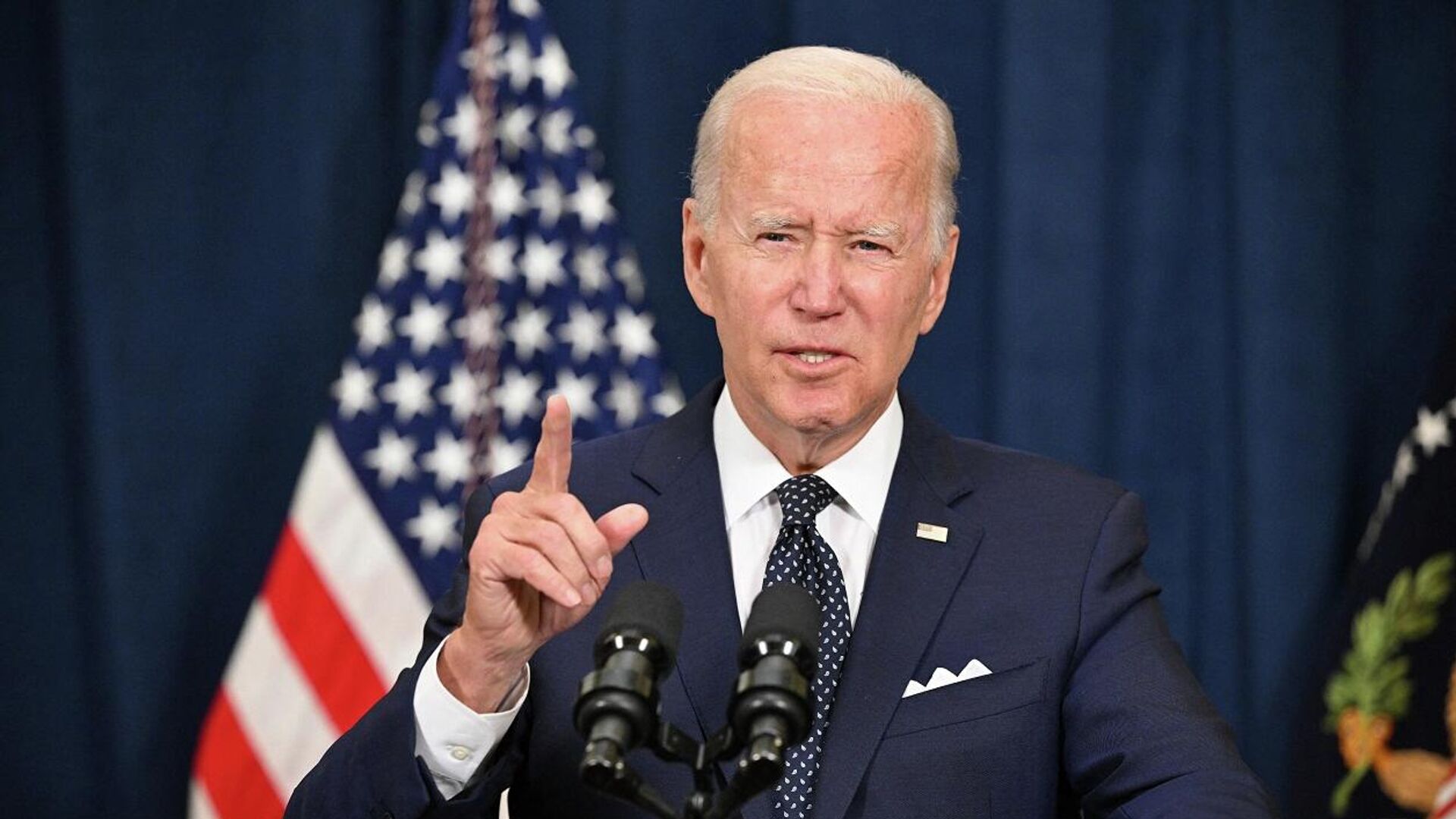 Shafaq News / President Joe Biden on Sunday said his administration “stands strongly with the Muslim community” in the wake of the killings of four Muslim men in Albuquerque, New Mexico, over the past nine months in suspected targeted attacks.

Biden, in a statement posted to Twitter on Sunday, said he’s “angered and saddened by the horrific killings.” He added that “these hateful attacks have no place in America.”

“While we await a full investigation, my prayers are with the victims’ families, and my Administration stands strongly with the Muslim community,” he said.

Police in New Mexico on Sunday asked for the public's help in locating a "vehicle of interest" in their probe of four fatal shootings of Muslim men whose slayings in Albuquerque over the past nine months are believed by investigators to be related.

Mayor Tim Keller said state authorities were working to provide an "extra police presence at mosques during times of prayer" as the investigation proceeds in New Mexico's largest city, home to as many as 5,000 Muslims out of some 565,000 total residents.

The latest victim, police said, was gunned down on Friday night, in a killing that local Islamic leaders said occurred shortly after he had attended funeral services for two others slain during the past couple of weeks.

All three of those men, as well as the very first victim who was shot dead in November, were Muslim men of Pakistani or Afghan descent who resided in Albuquerque.

WT: U.S. to use Iraqi Intelligence to curtail drone attacks on its troops in Iraq and Syria