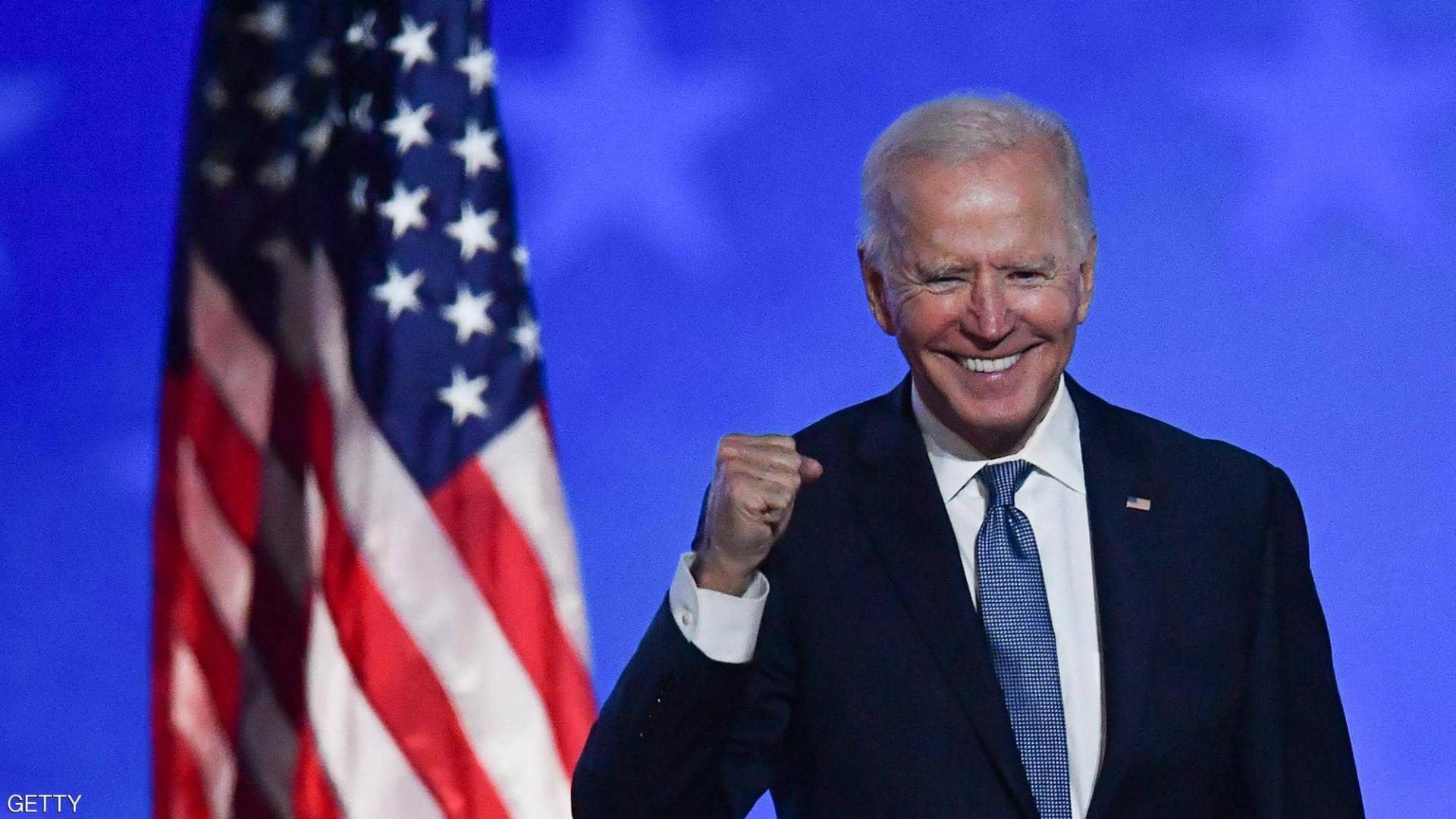 Shafaq news/ President-elect Joe Biden has chosen his longtime adviser Ron Klain to reprise his role as his chief of staff, installing an aide with decades of experience in the top role in his White House.

Klain will lead a White House likely to be consumed by the response to the coronavirus pandemic, which continues to spread unchecked across the nation, and he will face the challenge of working with a divided Congress that could include a Republican-led Senate. Klain served as the coordinator to the Ebola response during the 2014 outbreak.

In a statement Wednesday night, Biden suggested he chose Klain for the position because his longtime experience in Washington had prepared him for such challenges.

“His deep، varied experience and capacity to work with people all across the political spectrum is precisely what I need in a White House chief of staff as we confront this moment of crisis and bring our country together again،” Biden said.

Klain served as chief of staff for Biden during Barack Obama’s first term, was chief of staff to Vice President Al Gore in the mid-1990s and was a key adviser on the Biden campaign, guiding Biden’s debate preparations and coronavirus response. He has known and worked with Biden since the Democrat’s 1987 presidential campaign.

Klain has an experience in public health and played a central role in drafting and implementing the Obama administration’s economic recovery plan in 2009.