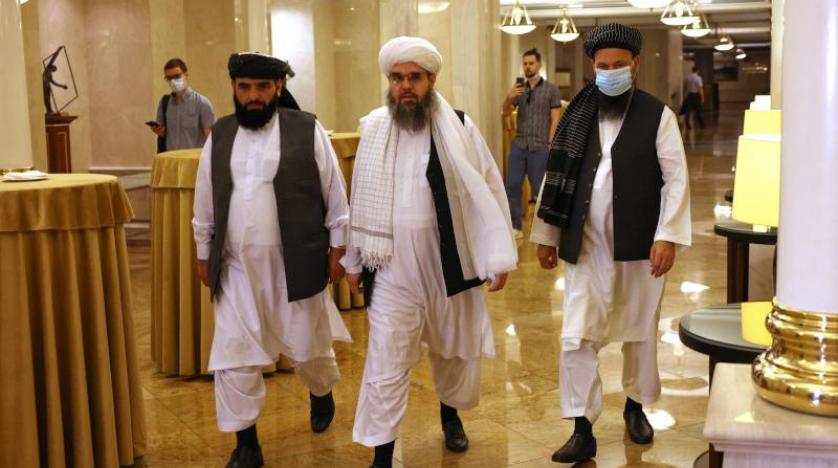 Shafaq News/ Afghanistan will not be a democracy now that the Taliban has taken over, a senior member of the group told Reuters.

The Taliban would also reach out to former pilots and soldiers from the Afghan armed forces to join its ranks, Waheedullah Hashimi, who has access to the group's decision-making, added in an interview.

How successful that recruitment is remains to be seen. Thousands of soldiers have been killed by Taliban insurgents over the last 20 years, and recently the group targeted U.S.-trained Afghan pilots because of their pivotal role.

The power structure that Hashimi outlined would bear similarities to how Afghanistan was run the last time the Taliban were in power from 1996 to 2001. Then, supreme leader Mullah Omar remained in the shadows and left the day-to-day running of the country to a council.

Akhundzada would likely play a role above the head of the council, who would be akin to the country's president, Hashimi added.

"Maybe his (Akhundzada's) deputy will play the role of 'president'," Hashimi said, speaking in English.

Many issues regarding how the Taliban would run Afghanistan have yet to be finalised, Hashimi explained, but Afghanistan would not be a democracy.

"There will be no democratic system at all because it does not have any base in our country," he said. "We will not discuss what type of political system should we apply in Afghanistan because it is clear. It is sharia law and that is it."

Hashimi said he would be joining a meeting of the Taliban leadership that would discuss issues of governance later this week.