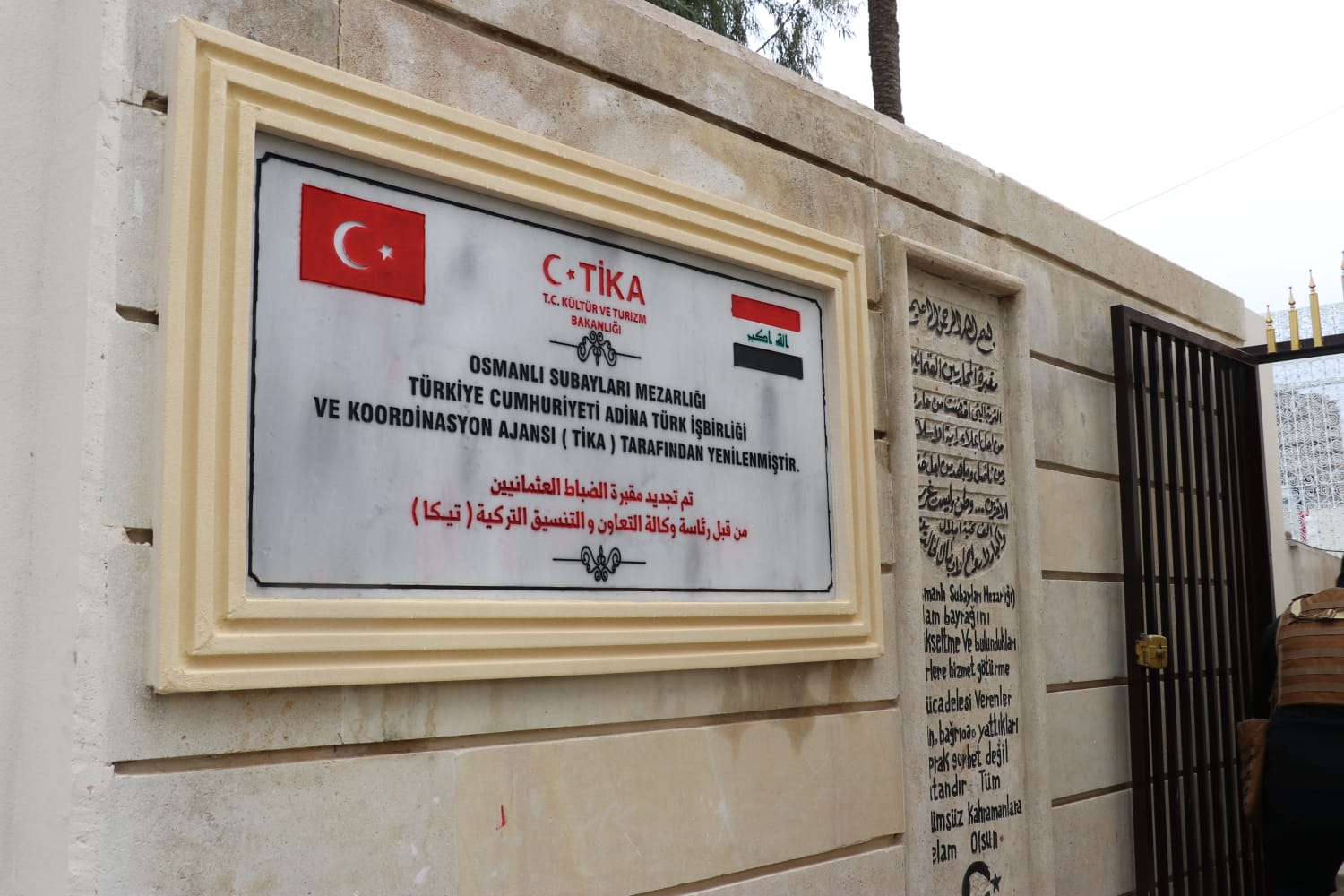 Shafaq News/ The Turkish Ambassador to Baghdad, Ali Reza Guney, opened on Thursday a cemetery of the remains of Ottoman victims in the city of Kirkuk.

Guney said that the Turkish Cooperation and Coordination Agency "TIKA" had restored the cemetery of the "Ottoman officers" located inside the Kirkuk Citadel, describing it as a "proud work."

He confirmed that Turkey works on these initiatives free of charge, adding, "We are ready to provide all the necessary support to Iraq and Kirkuk to revive and preserve our cultural heritage."

Last June, TIKA, Turkey's state-run aid agency, started repairing the Turkish "Martyrs' Cemetery" and renovating the tomb of Prophet Daniel, which is located near the cemetery.

It is worth noting that the Turkish Martyrs' Cemetery has been abandoned with no restoration taking place for nearly 100 years when the Ottoman Empire withdrew from the region.

IRGC-linked factions step up activity against Kurdistan Region of Iraq

MEE: Saudi-Turkish reconciliation is a cause for concern in Iran