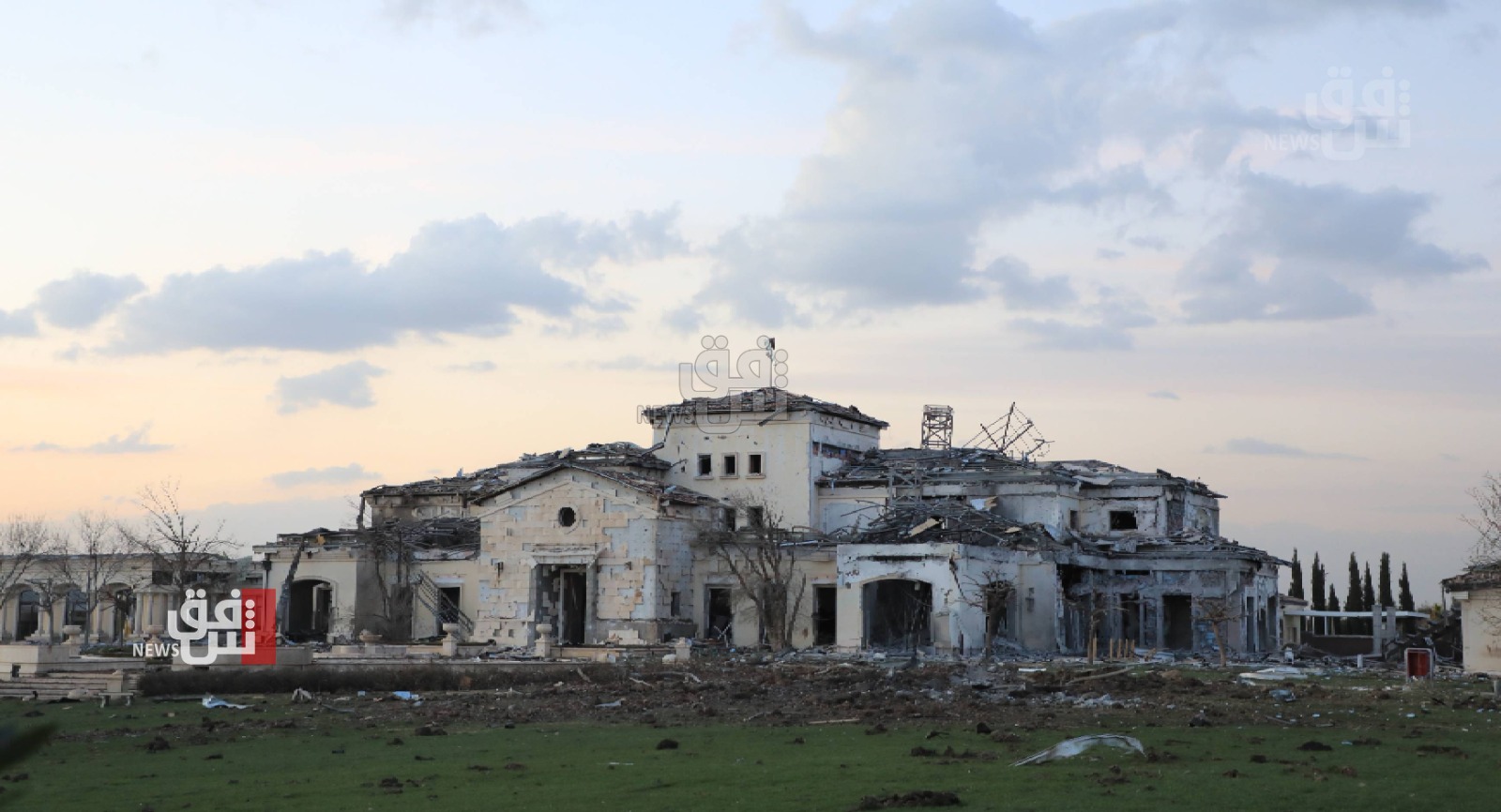 Shafaq News/ American energy interests in the Middle East remain under attack. On June 22, Iranian-backed Iraqi militias again targeted Kurdistan and its largest gas facility, which is partially financed by the U.S. government, three times in one week with rockets. This follows five previous attacks against Kurdistan’s refinery and pipeline infrastructure.

Iran isn’t relying just on its Iraqi militias to attack Kurdistan’s energy sector. It has also effectively weaponized Iraq’s courts to prevent a new government in Baghdad from forming without Iranian-backed parties. In doing so, its long-term aim is to reverse Iraqi federalism and financially strangle Kurdistan’s energy sector. So far, the strategy is working: Iraq is without a government 10 months after national elections, and its ministries and courts are unhindered from a constitutionally seated government.

Recently, Iraq’s commercial court ruled that contracts between the Kurdistan Regional Government and four American and European international oil companies are invalid, a move that threatens almost 200,000 barrels of Kurdistan’s 450,000 barrels of exports per day. However, UAE and Russian companies, including Rosneft and Gazprom, have been spared any legal challenges. The same is true for international companies that Baghdad seeks to retain in southern Iraq, such as Total and Chevron. Iraq also recently blacklisted key service companies operating in Kurdistan, including Haliburton and Baker Hughes; Exxon is the latest “super major” to exit Iraq, where contract terms don’t justify future investment and are some of the worst in the world.

Iran’s attempted takeover of Kurdistan comes at a time when global oil markets remain tight. Iraq, as the second-largest OPEC producer, itself faces its own enormous energy challenges, including its inability to meet future production quotas and its dependency on Iranian gas imports.

So why is Iran moving now to decapitate the Kurdistan Region’s energy sector – and what role can and should the U.S. play in this ongoing crisis? Iran’s ultimate objective is to reverse Iraqi federalism, as codified in the U.S.-brokered Iraqi Constitution, which provides Kurdistan semi-autonomy and the ability to develop future energy resources. This arrangement has attracted foreign investment in Kurdistan, including the only U.S.-financed energy projects in all of Iraq. The Kurdistan Region therefore stands out as America’s greatest security and energy partner, which inherently threatens Iran’s regional goals.

Iran is also aggressively attacking Kurdistan and Iraqi federalism as it sees an America eager to shift away from the Middle East and leave behind its difficult and costly history in Iraq. And Iran is counting on American amnesia and its critical role from 2003-2005 in guaranteeing semi-autonomy, including the development of energy resources, as a necessary condition for Kurdistan to accept Iraq’s new Constitution.

President Biden has a significant opportunity when he meets with regional leaders in the Middle East this week and in Iraq in the coming months. Kurdistan and Iraq’s future is at stake, and the U.S. has a range of diplomatic, economic, and military tools at its disposal.

Rather than allowing Iranian-backed militias, funded by the Iraqi treasury, to continue to threaten U.S.-financed energy projects in Kurdistan, the U.S. must consider taking other steps. Congress continues to appropriate hundreds of millions of dollars for Iraq, much of it now going to the Kurdistan Region to pay for Peshmerga salaries and equipment that are unfunded by the Iraqi government. But Congress should heavily scrutinize future security funding for Baghdad as long its Iran-backed militias attack U.S. personnel, facilities, and investments. Nor can Congress justify such support while Iraq’s ministries maintain known connections and continue to fund U.S.-designated terrorist groups.

Iraq is the second-leading gas-flaring (the burning of natural gas) country and the only one in the world to both flare and import gas. To wean Iraq off Iranian gas, the U.S. must stop granting Iraq sanctions waivers to import and pay for Iranian gas, which the Iranian Revolutionary Guard Corps likely uses to launder U.S. dollars, and which further entrenches Baghdad’s endemic corruption. Iraq also remains dependent on dollar transfers from the U.S. Federal Reserve – a practice that must be put on the table so long as Iran threatens key American energy investments in Kurdistan.

The U.S. role in Iraq must match realities on the ground. Kurdistan remains our trusted security partner and the only place in Iraq where the American government has financed energy projects. The U.S. can no longer allow Iran to erase America’s 30-year security and energy partnership with Kurdistan. We have played a critical role in creating the Kurdistan Region, and now we must protect it.