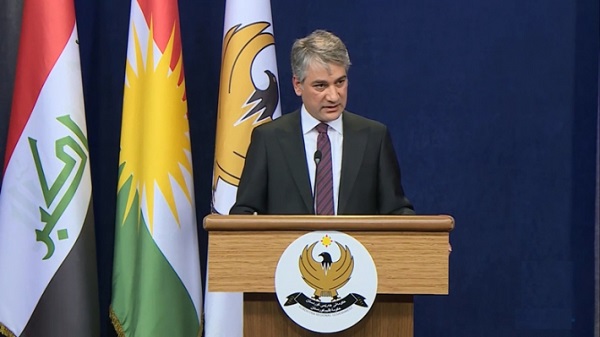 "We have decided today to announce a national campaign to take appropriate measures to prevent the spread of this virus in Kurdistan Region," regional government spokesman , Jutiar Adel said in a speech he made to reporters today.

He added that today, in the presence of 6-8 ministries and the overthrow of the World Health Organization, the Council of Ministers will hold a meeting during which a media plan will be announced to promote the necessary instructions for citizens regarding taking preventive measures on preventing the spread of the virus. 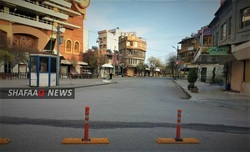 Masrour Barzani: We will develop the performance of Peshmerga on a scientific and modern basis

KRG: views of CPC does not reflect our policy