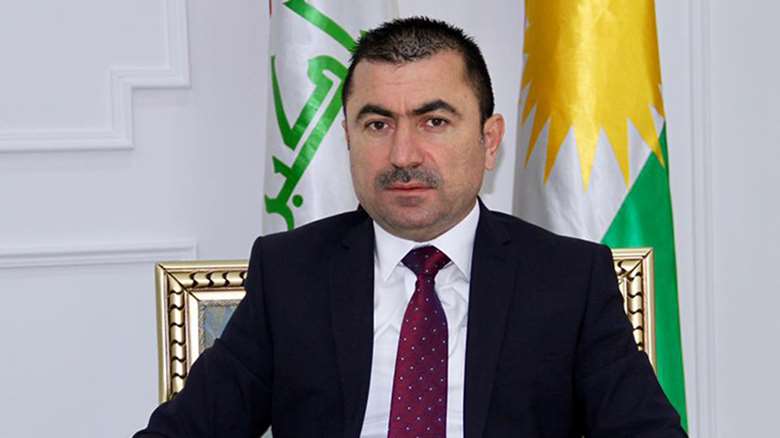 Shafaq News / The Minister of Planning in Kurdistan Regional Government (KRG), Dara Rashid confirmed the existence of technical problems that hinder the population census to be conducted during the current year, stressing the need to keep the census process away from any political interference.

However, he added, "But there are technical problems related to the disputed areas, and we hope to find a solution to them because we do not want this census to be as political as the previous censuses in the time of the previous regime."

Rashid added, "If we come to a complete conviction that the census goal is development in Iraq and Kurdistan, then KRG will surely support its action."

What is the truth behind buying modern cars for ministers in Kurdistan Region? The government answers

Significant drop in temperature, snow, and heavy rain in Iraq