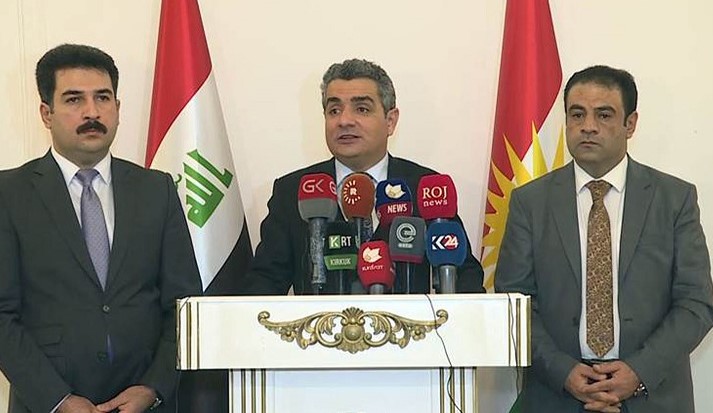 Shafaq News / The local government in Erbil province announced on Tuesday reopening medical clinics, including dental clinics, according to conditions.

"It was decided to provide more facilities by reopening medical clinics and dental clinics in the province, but with a set of health conditions," Head of the local government, Firsat Sofi said in a joint press conference today with the director of public health in the province, Dilovan Muhammad Jalal.

He added that work and people's interests are among the most important things for the province, as after 4/24/2020, more facilities will be offered by reopening markets, returning taxis to work and opening public places in coordination with the concerned authorities while maintaining the closure of overcrowded areas.

He added, "This is the ninth day in which we have not recorded any infection with Corona virus, but this does not mean that the risk of this disease has passed."

For his part, Dr. Delovan Mohamed said during the conference that after consulting with the Medical Syndicate in Kurdistan Region, it was decided to reopen private clinics and dental clinics, especially as we are approaching Ramadan and during the previous period there are people who need to see doctors who were unable to do so in the curfew.

He explained that it was decided from tomorrow to reopen private clinics and dental clinics, but health measures must be applied , including that clinics will open at 2 p.m. until 5 p.m., and no more than 10 patients per day should be examined and during the review time there should be no more than 4 patients inside the clinic, including a two-meter distance, taking into account preventive measures for patients and doctors.

KRG: influential people prevent the delivery of liquid gas to Erbil and Dohuk

KRG reassures the population: We have enough food for four months 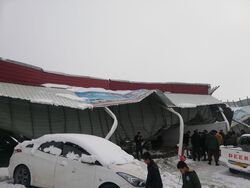 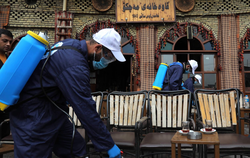