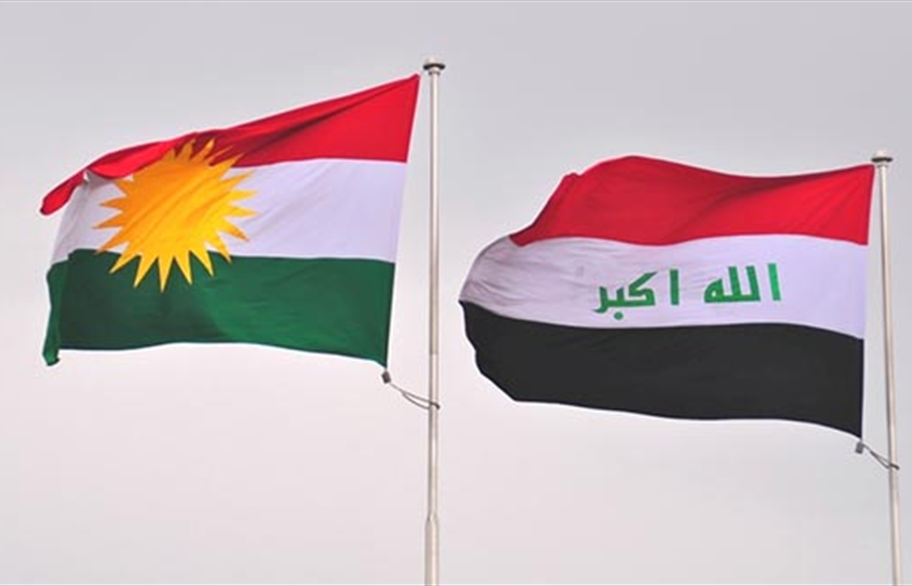 Shafaq News/ Council of Ministers of Kurdistan Region held a meeting on Tuesday chaired by Prime Minister , Masrur Barzani to discuss a number of files, most notably the ongoing dialogues with the federal government to resolve differences and outstanding issues.

According to the information, the meeting will discuss the development of a mechanism to implement the government reforms, work program of the ministries in addition to ongoing dialogues to resolve the problems between the regional and the federal government.

Both governments and after voting on the ninth cabinet of the region headed by , Masrur Barzani and the latter’s visit to Baghdad started a round of dialogues that formed on its impact a technical committees committed to find solutions to the differences between the two sides.