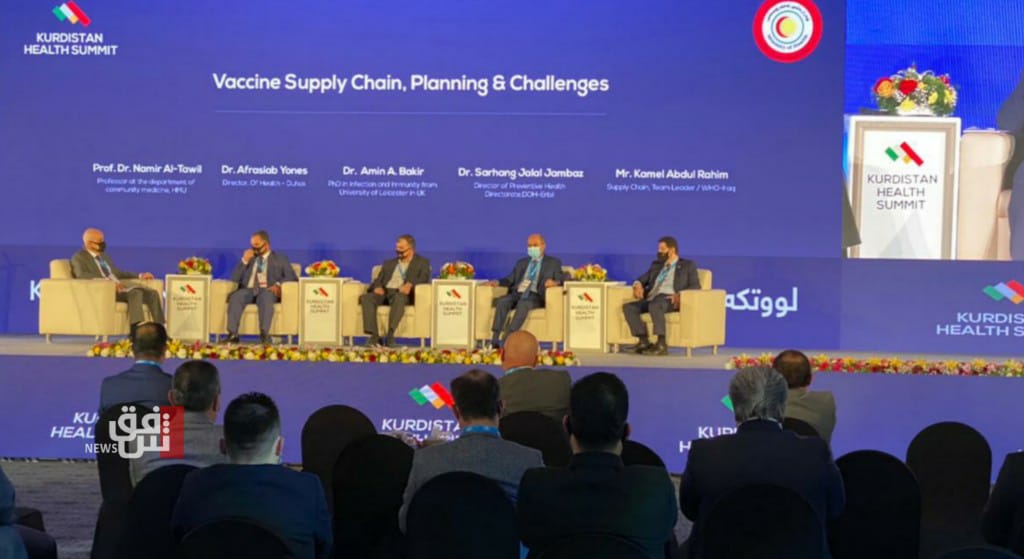 Shafaq News / The Minister of Health of Kurdistan Region revealed that work and talks are ongoing to obtain the Pfizer vaccine, as well as the Chinese one.

Barzanji told Shafaq News agency, "the Iraqi Ministry of Health promised us to give the region's share of the vaccine", adding, "the President of Kurdistan regional government, Masrour Barzani, expressed his government's readiness to secure a special budget to buy the vaccine."

Barzanji pointed out, "there are several other logistical and technical matters that must be taken to obtain the vaccine. So far, we have held meetings with several companies, including Pfizer's, as well as the Chinese consul in the region."

"We in the Supreme Committee have set up a plan for whom these vaccines will be given and the priority for whom they will be."

Regarding fears of a surge in the number of cases in the region, Barzanji said that the pandemic could not be controlled, but the government has taken all the necessary precautions, stressing no cases of COVID-19's new strains have been registered in the region.

COVID-19: one death and 47 new cases in Iraq's Kurdistan