Upon his return to al-Sulaymaniyah, Bakhtiar hints at figures involved in his assassination attempt 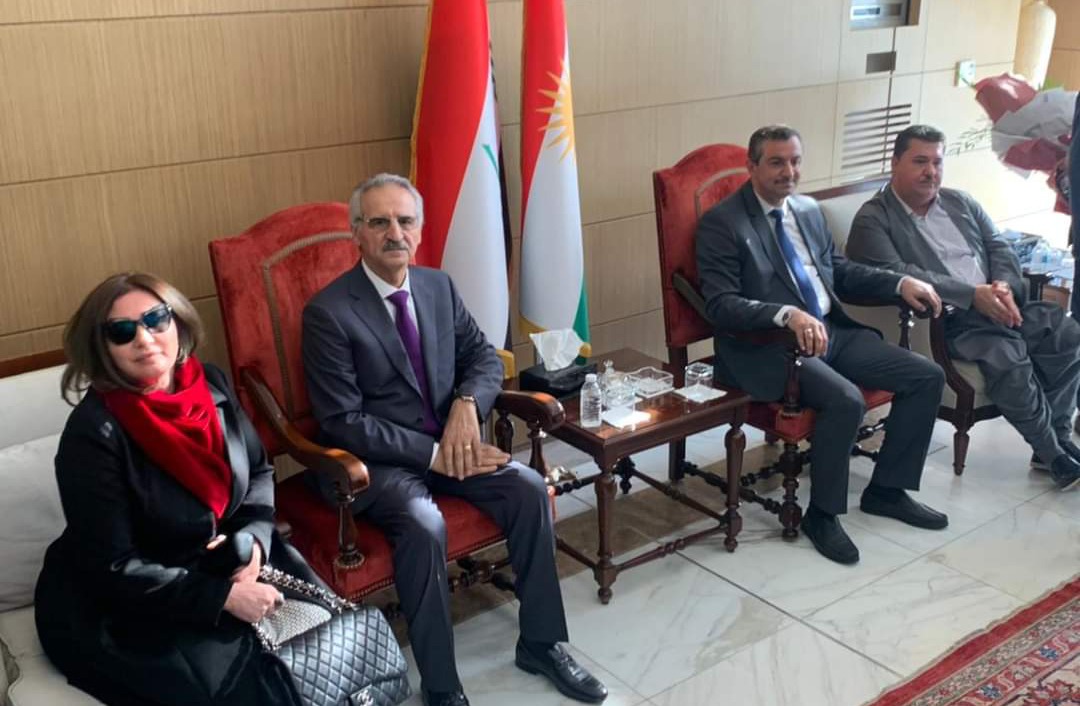 Shafaq News/ The Deputy chairperson of the Political Bureau of the Patriotic Union of Kurdistan (PUK), Mulla Bakhtiar, has returned to al-Sulaymaniyah after a treatment trip to Berlin, Germany's capital city, earlier this month.

In a press conference he held upon his arrival, Bakhtiar said that himself, PUK co-leader Bafel Talabani, and other leaders of the Party were all subject to assassination attempts by "someone who wants to harm the PUK."

The PUK leader said that he paid the cost of "combating corruption inside the corridors of the party."

Bakhtiar added that he will hold a press conference at the Mam Jalal shrine tomorrow, Sunday, to disclose the circumstances of the failed assassination attempt against him.

Kurdistan's Industry Minister: 300 factories are out of service in Al-Sulaymaniyah