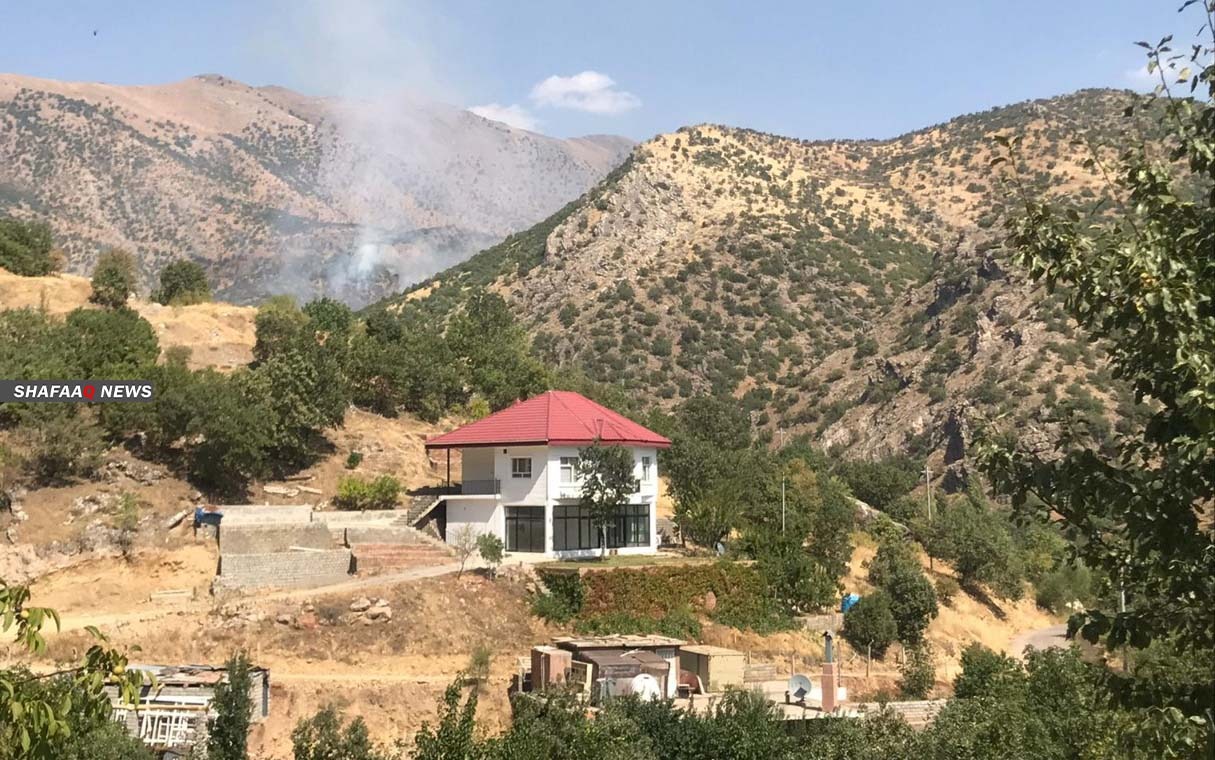 The eyewitnesses told Shafaq News Agency, that "Turkish warplanes struck intensively this noon the villages of Sergeli and Sekeri in Al-Amadiya, the northern governorate of Duhok," noting that "the explosions caused no causalities."