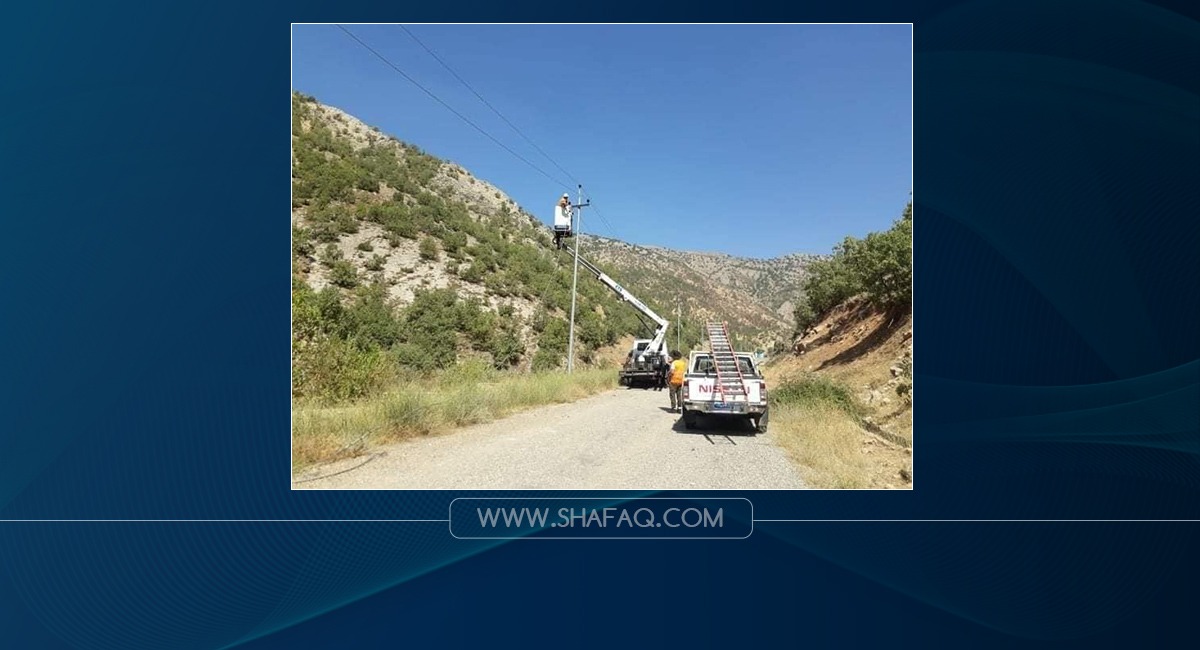 The Ministry said that the Electricity Directorate in the Amadiyah sub-district has dispatched a team to recover the current in Ooreh, Dechiche, and Saro Adna.

According to the Ministry's statement, this is the ninth time the Turkish attacks cause a power outage in the area.

More than 800 villages have been evacuated because of the armed clashes in the border territories of Kurdistan, the Regional Government's Coordinator for International Advocacy, Dindar Zebari, said on Wednesday.

In a statement issued earlier today, Zebari said that 165 airstrikes and 274 shells landed inside more than 26 villages in the governorates of al-Sulaymaniyah, Duhok, and Erbil, in addition to six land offensives.

"These attacks jeopardize the lives of the people of the Kurdistan Region, damage the agricultural lands of the farmers, destroy properties, houses, and buildings, and raze the forests," he said.

Scores were killed or injured, Zebari continued, "and more than 800 villages were evacuated because of the ongoing conflict between the Kurdistan Workers Party and the Turkish army."

KRG coordinator for International advocacy called on Iran and Turkey to end the state of tension at the borders of the Kurdistan Region and "take into consideration the situation of the locals who are forced live in distress with the continuous aerial and artillery bombardment and live in distress on many occasions."