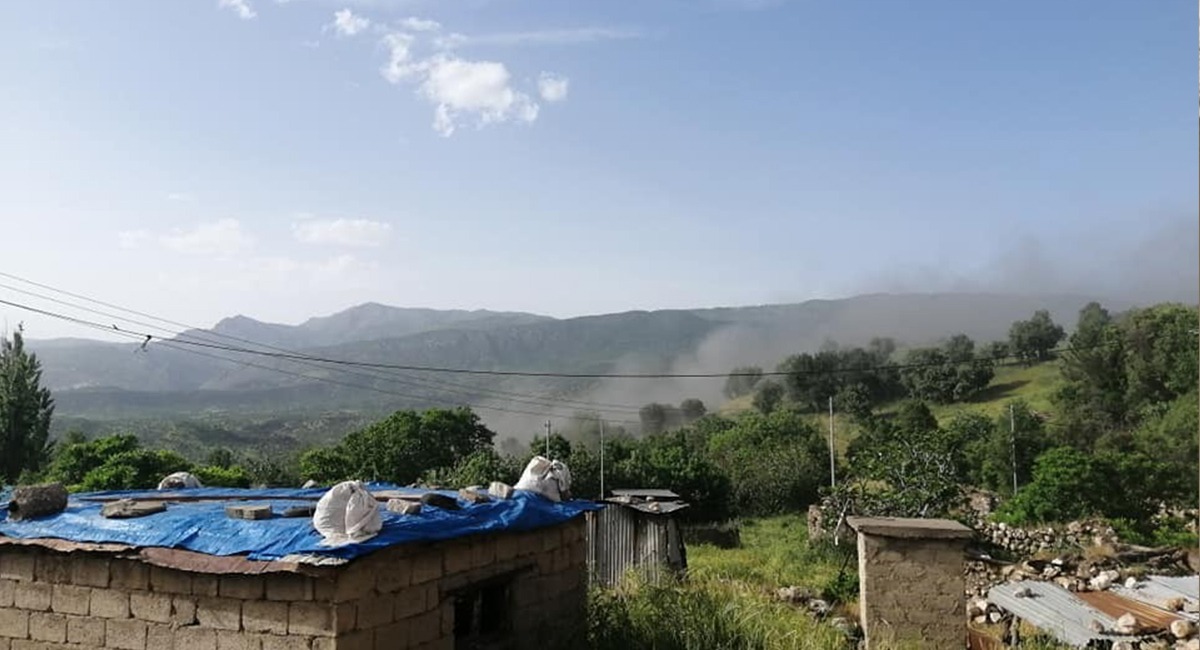 PKK is designated a terrorist attack by Turkey, the United States, and the European Union.

No further details were disclosed about the damage or causalities.

The Kurds, the most significant ethnic minority in Turkey, comprise about a fifth of Turkey's population, most of them in the underdeveloped southeastern part of Turkey.