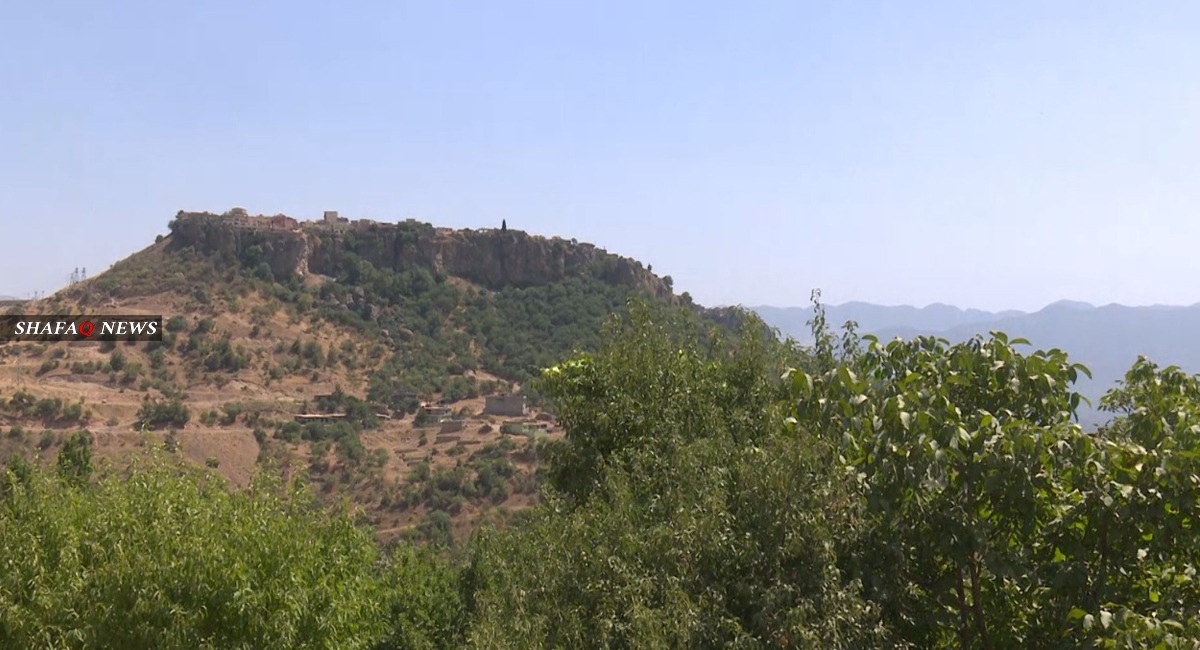 "Apparently, the attack targeted sites of the Kurdistan Workers Party (PKK), but no information is available on the damages until the moment," the source said.