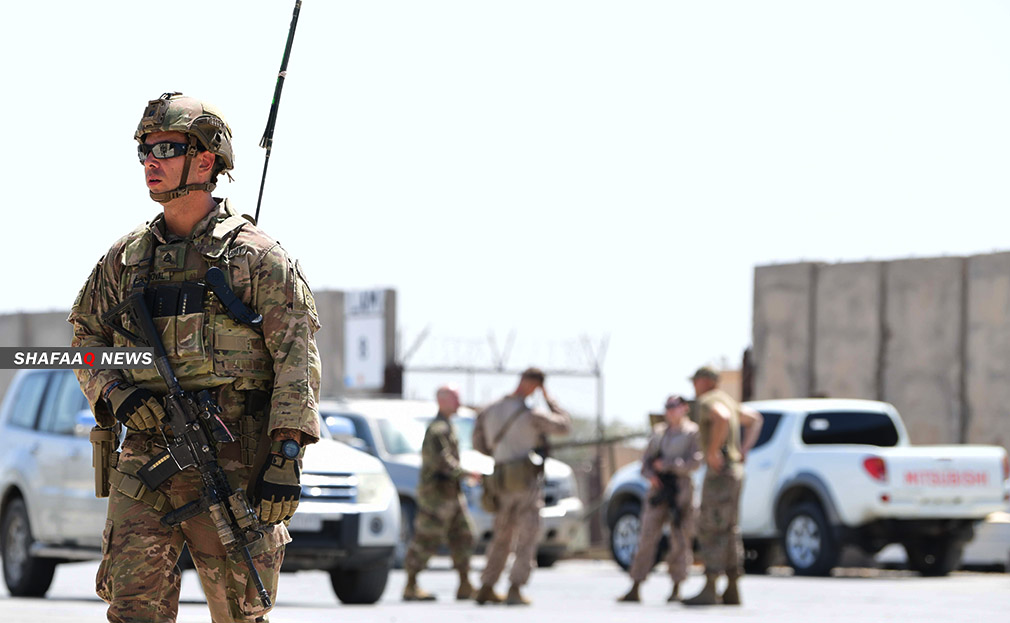 Shafaq News/ The Parliamentary Security and Defense Committee revealed on Thursday that it submitted a request to host the Prime Minister, Mustafa Al-Kadhimi, to discuss the presence of the American troops in the country.

A member of the committee, Kata' Al-Rikabi, told Shafaq News agency, "The Parliamentary Security and Defense Committee had previously submitted a request to host Prime Minister, Mustafa Al-Kadhimi, to discuss the security situation and the attacks of the Turkish forces, as well as the presence of American forces in Iraq".

He added that Al-Kadhimi is also invited Parliament, "to discuss the results of his visit to Washington", without setting the date.

Iraq hosts around 5000 American soldiers, in addition to 2,500 soldiers from the international coalition. US diplomats and troops has been a frequent target for missile attacks from Iraqi factions close to Iran.

The frequency of these attacks has increased since the assassination of the commander of the Iranian "Quds Force", Qassem Soleimani, and the leader of the Iraqi "Al-Hash Al-Shaabi", Abu Mahdi Al-Muhandis, in a US airstrike in Baghdad, on January 3. In the wake of the attack, the Iraqi parliament voted on a resolution that demands ending the foreign military presence in the country.