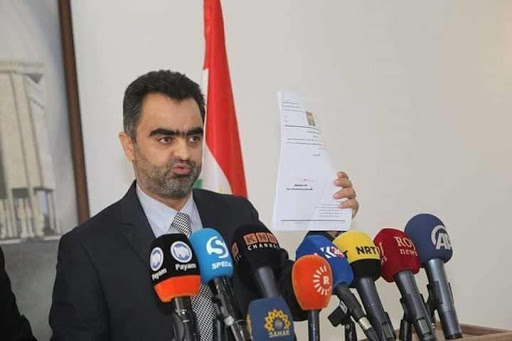 Shafaq News reporter said that Parliament approved in its session the resignation of MP Soran Omar, noting that 55 out of the 89 MPs who attended the session voted for the resignation.

The subject of the resignation was one of the paragraphs of Kurdistan Parliament session.