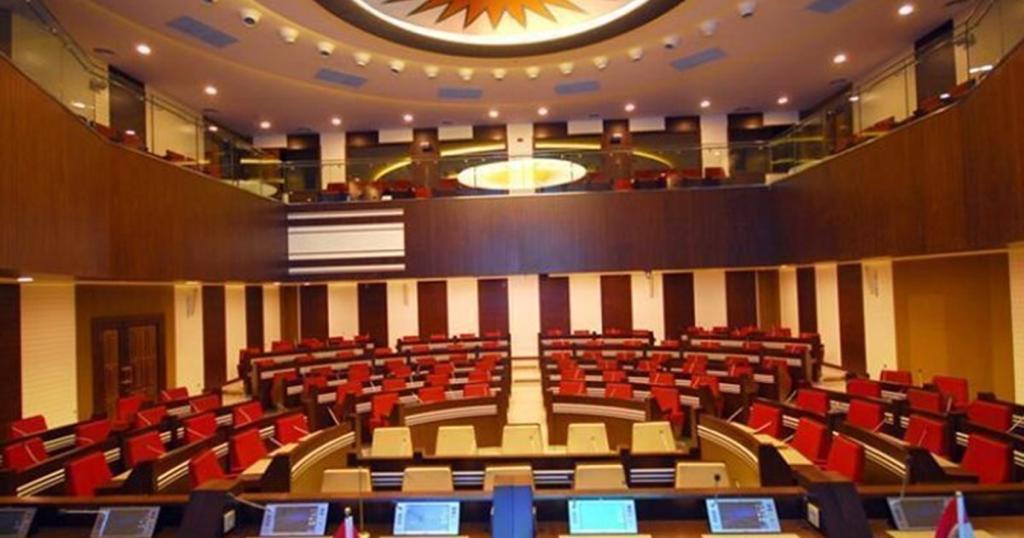 Shafaq News / The Presidency of Kurdistan Parliament announced today, Monday, the agenda of the seventh regular session of Parliament, which is scheduled to be held at 10:00 am tomorrow, Tuesday.

The letter, issued by the Presidency of Parliament and received by Shafaq news agency, stated that the session will be devoted to two main topics:

The second topic on the agenda will be the second revision of the proposed law (patient rights and duties in Kurdistan Region) per the provisions of Articles (87, 88, 89) of the internal system of Kurdistan Parliament.

Masoud Barzani meets with the KDP bloc in the Iraqi parliament