The Peshmerga forms the “Information and Awareness Cell” 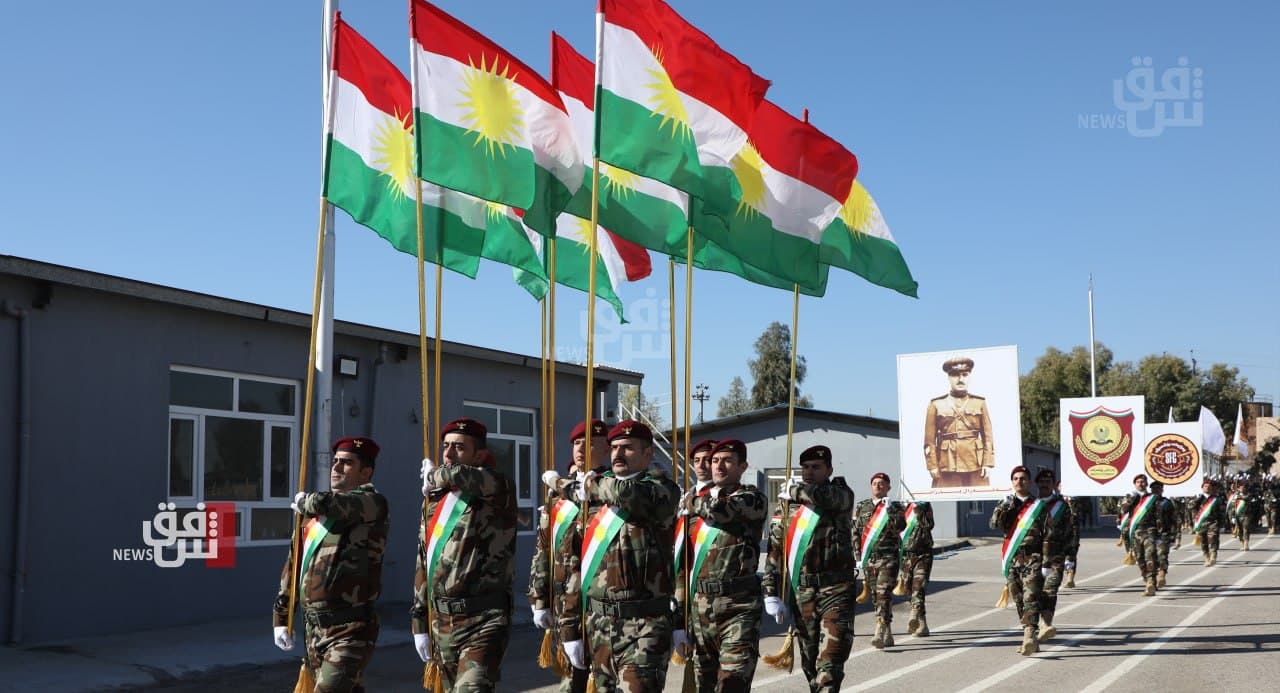 Shafaq News/ The Ministry of Peshmerga announced the formation of the “Information and Awareness Cell” to “organize the work with media outlets.”

The Ministry's spokesperson, Gen. Othman Muhammad, said in a press conference, "The reform project includes all the departments of the Ministry of Peshmerga."

The Cell aims “to find a correct source for news ..its work focus on multiple areas, including organizing relations between the brigades and units of the Peshmerga forces."

The spokesperson added, "one of the tasks is to organize the relations with the internal, external and international media in issuing the news of Peshmerga and their stories."

He noted that the Cell will work with the media outlets “to prevent the current chaos in circulating news.”