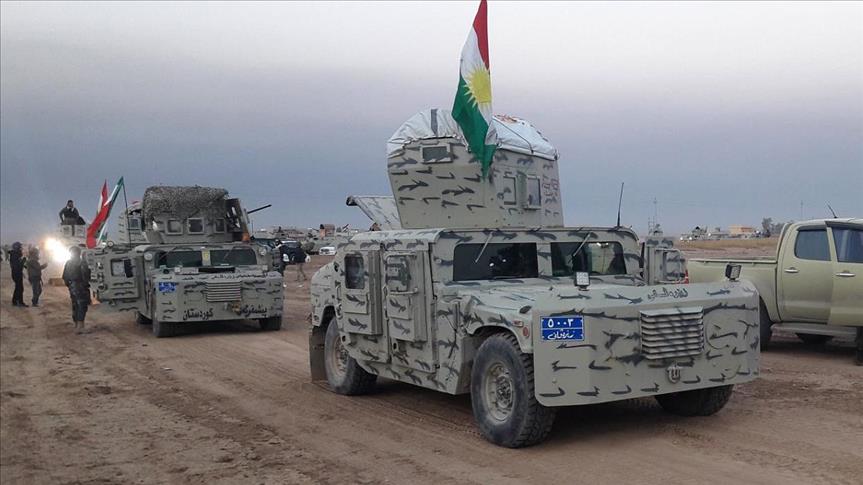 Shafaq News/ The Ministry of Peshmerga in the Kurdistan Region announced that civilians were killed and wounded on Thursday evening in the recent ISIS attack that took place in Makhmour district.

The attack resulted in deaths and injuries, according to the ministry, which also noted that the Peshmerga forces immediately launched a large-scale operation in the area to pursue the perpetrators.

Yesterday night, a security source reported that an ISIS attack on a Kurdish village in Nineveh resulted in several casualties.

The terrorists killed three sons of the village's mayor before they fled, according to the source.

Yawar reveals a 17-year-old security agreement regarding the Peshmerga

The US: to build a strong Peshmerga Forces