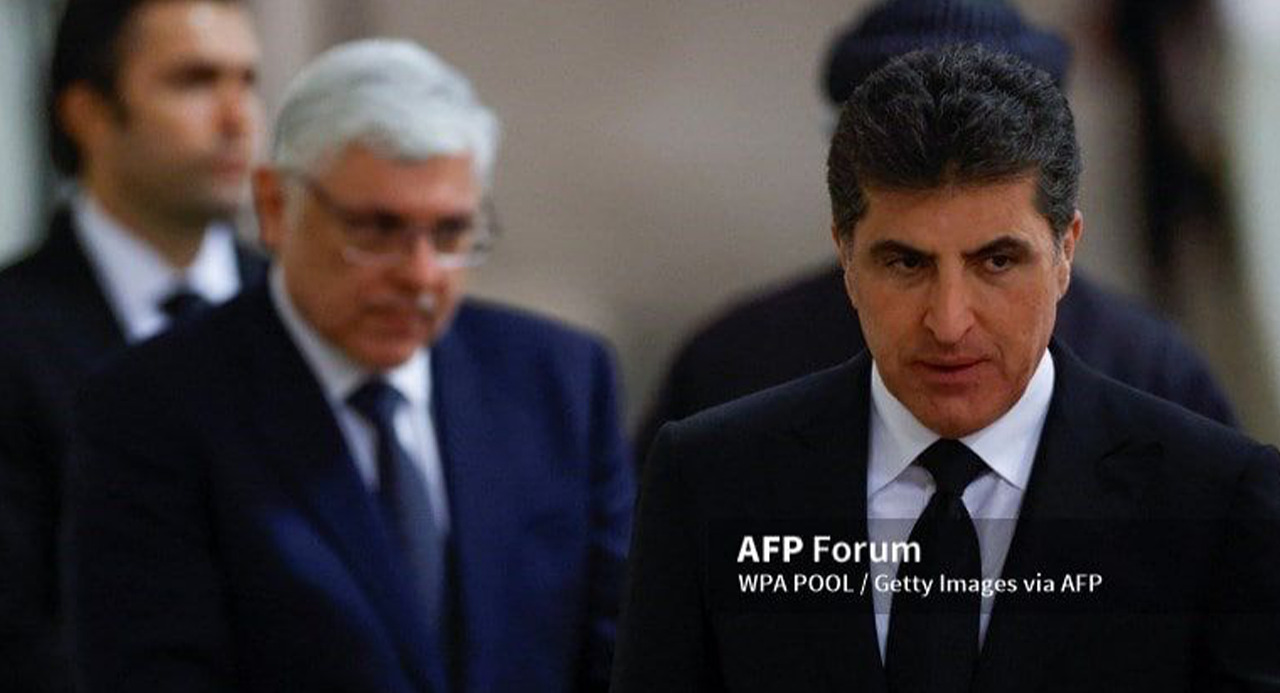 Shafaq News/ The President of the Kurdistan region, Nechirvan Barzani, offered his condolences to the recently-crowned King of the United Kingdom, Charles III, on the passing of his mother, late Queen Elizabeth II, in her funeral in London yesterday, Sunday.

In a tweet he shared earlier today, President Barzani said, "I attended the State Funeral of Queen Elizabeth II at Westminster Abbey in London to pay my respects to the late Queen."

"Her Majesty was a true inspiration to many around the world," he said, "I was also honored to meet his majesty, King Charles III, at Buckingham Palace last night and offer my condolences."

On the second day of his visit, the president joined the world's leaders from all over the world to attend the state funeral service of the late Queen Elizabeth II, held at Westminster Abbey in the British capital.

The President arrived in London yesterday at the official invitation of the United Kingdom.

Kurdistan’s President on Eid al-Fitr: to end the hatred and start working to resolving the differences

Kurdistan's President to meet with the minorities' representatives on Monday