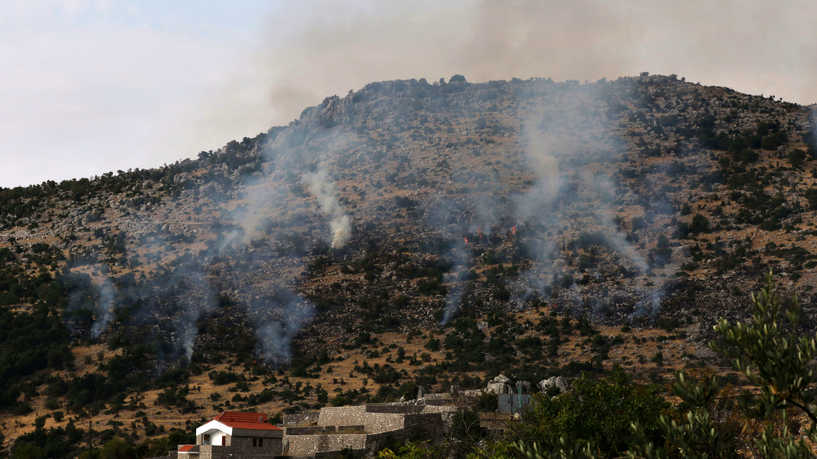 Shafaq News/ The Kurdistan Workers' Party (PKK) denied, on Wednesday, it had directed fire towards Peshmerga forces in Duhok governorate.

Kawa Shikh Moos, a member of PKK, told Shafaq News agency, "A landmine exploded north of Duhok in Jamanki sub-district where Peshmerga forces were conducting an inspection operation on Wednesday morning” adding that “PKK leadership demands from its fighters not to exchange fire with the Peshmerga. ".

He added, "We are against internal fighting, but at the same time we will defend ourselves," calling on the Peshmerga to stop operations in the PKK areas.

In the same context, one Peshmerga fighter was killed in an attack by the Kurdish Workers Party (PKK) militants on Tuesday in northern Iraq, Kurdish sources said.

So far, the confrontations are still continuing between the two parties.

Meanwhile, Dozens of residents of in Al-Sulaymaniyah Governorate demonstrated, today, to denounce the PKK's attack on a Peshmerga.

Turkey, the United States and European Union all classify the PKK as a terrorist organization.

Peshmerga forces do not participate in the operations against PKK; the Ministry confirms