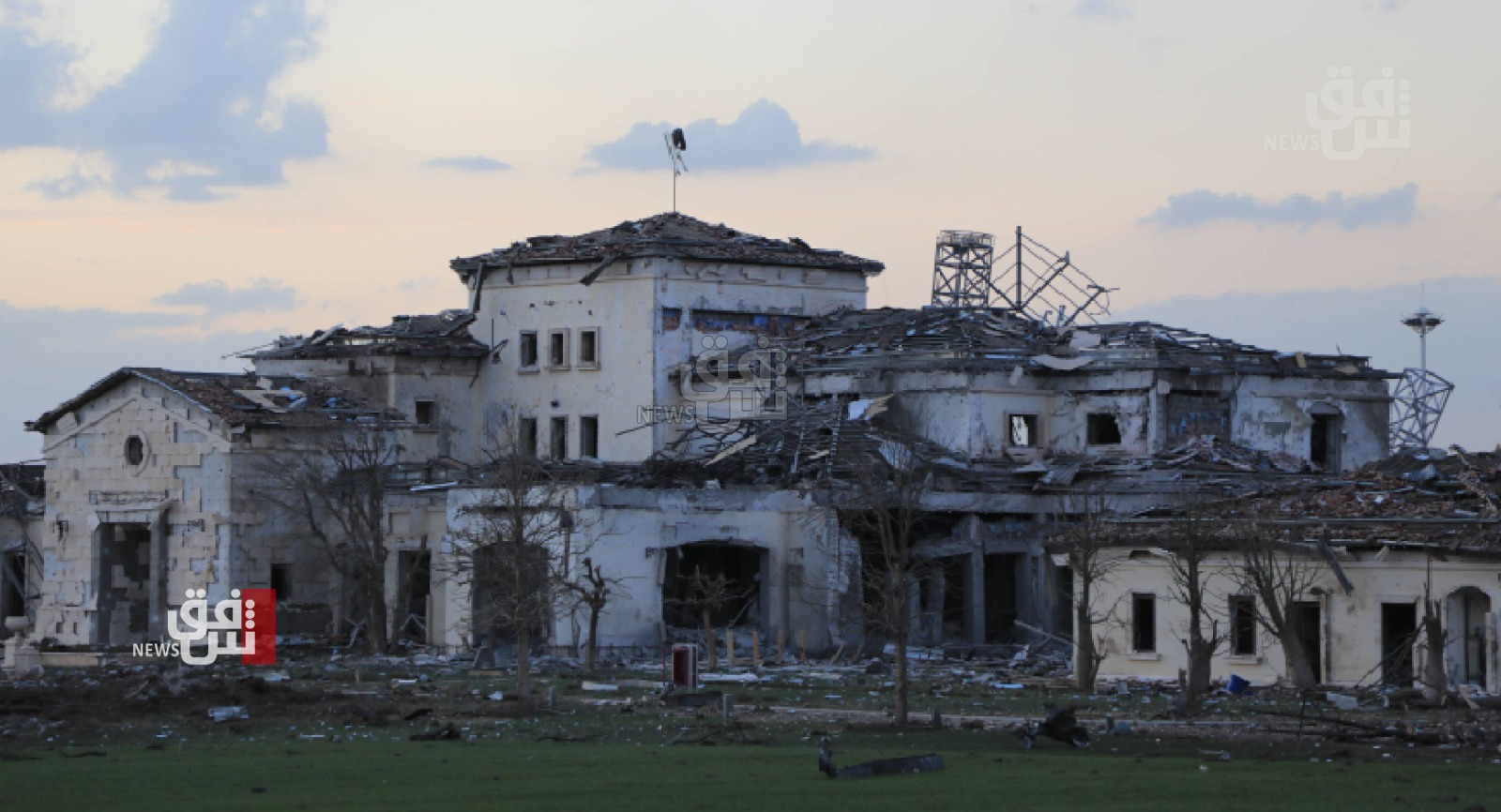 This came in a joint press conference he held with the head of the foreign relations department in the Kurdistan Regional Government, Safeen Dizayee.

Asselborn said that this is his first visit to Erbil, after he visited it in 2015 and 2016 where he met President Nechirvan Barzani and leader Masoud Barzani.

"You did a great job in developing Erbil, and I know how much effort you have put in this regard", he said, addressing KRG.

"I say to Iran that targeting another country with missiles is unacceptable, and I wish it does not occur again", he added.

For his part, Dizayee said that Mr. Asselborn has always focused on supporting IDPs and the Yazidi community, which Luxembourg financially and morally supported.

Mr. Asselborn and the delegation he is heading arrived today morning in Erbil, met the President of the Kurdistan Region, Nechirvan Barzani, and is expected to meet with the Kurdish leader, Masoud Barzani.