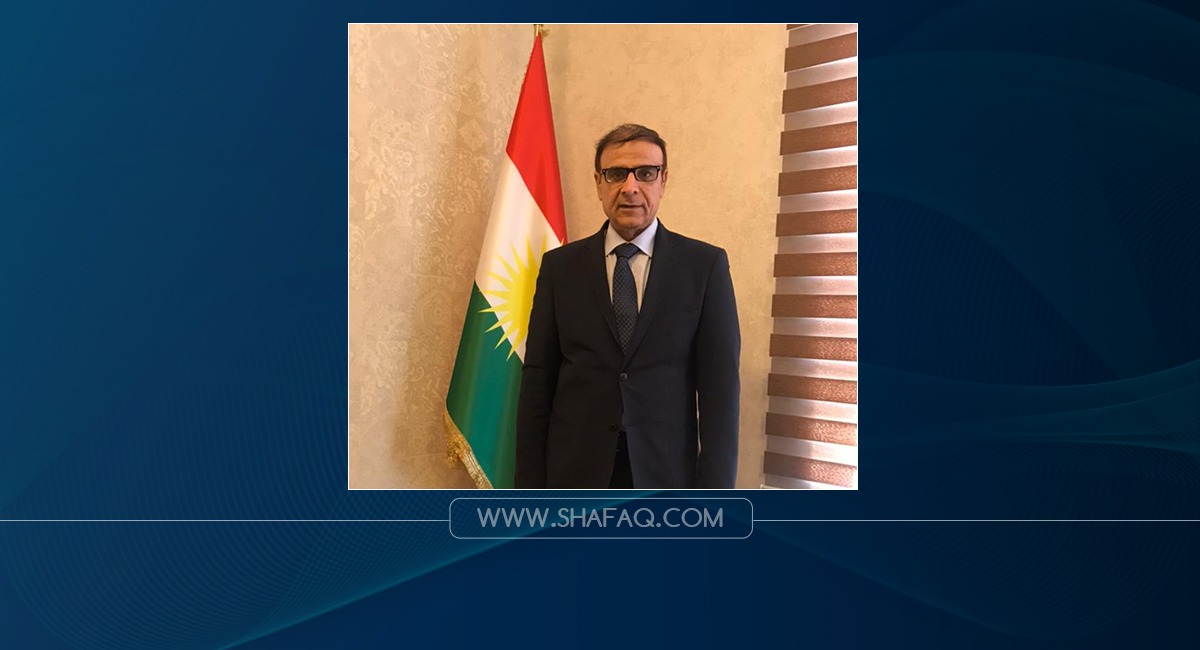 Shafaq News/ The official of the Affairs Office at Barzani's headquarters, Ali Al-Faily, said today that Kurdish leader Masoud Barzani proved that he believes in the need to address the Fayli Kurds' affairs by opening a special office for this matter in his headquarters.

Al-Fayli told Shafaq News Agency, "Barzani has always talked about the injustice that Faily Kurds suffered of", adding, "he assigned me to be an advisor to his Excellency and director of the Faiyli Kurds' Affairs Office at Barzani's headquarters."

He said that he will be receiving Faily Kurds citizens in the office to give them the assistance they need.

Al-Faily stressed that some of the problems that this community suffer from are related to the federal government, with whom the office is trying to communicate to make that that the genocide against the Faily Kurds is recognized and restore their properties that were confiscated by the previous regime, in addition, to give them their citizenship back and compensate them.

Saddam Hussein's regime stripped the Faily Kurds of their Iraqi citizenship, and deported them to Iran, before carrying out a genocide against them and burying their youth in mass graves.

In the 1970s-1980s, the previous regime had displaced half a million citizens to Iran, according to the UN statistics.

The Faily Kurds in particular have been subjected to systematic displacement since the establishment of the modern Iraqi state, during former President Ahmed Hassan al-Bakr's era in 1970 and 1975, in addition to the regime of Saddam Hussein in 1980.