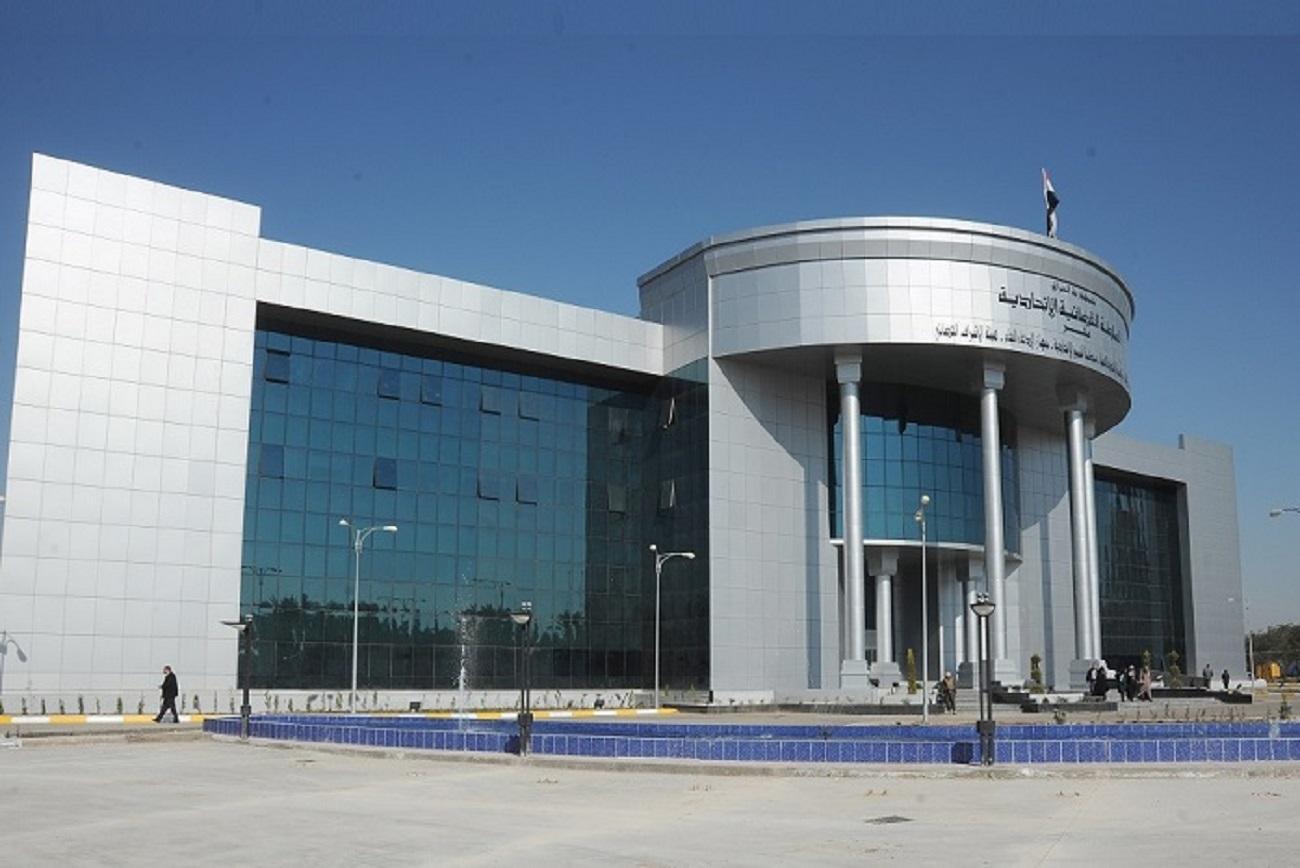 Shafaq News/ Iraq's supreme federal court has obliged the government of the semi-autonomous region of Kurdistan to implement the country's unified pension law, a member of Kurdistan's legislative body said on Wednesday.

In a Facebook post he shared earlier today, lawmaker Ali Hama Saleh said that Iraq's top Judicial authority had issued a ruling that plays into the hands of the pensioners in the Kurdistan region.

"If implemented, the law will significantly increase the salaries of all the pensioners in the region," he concluded