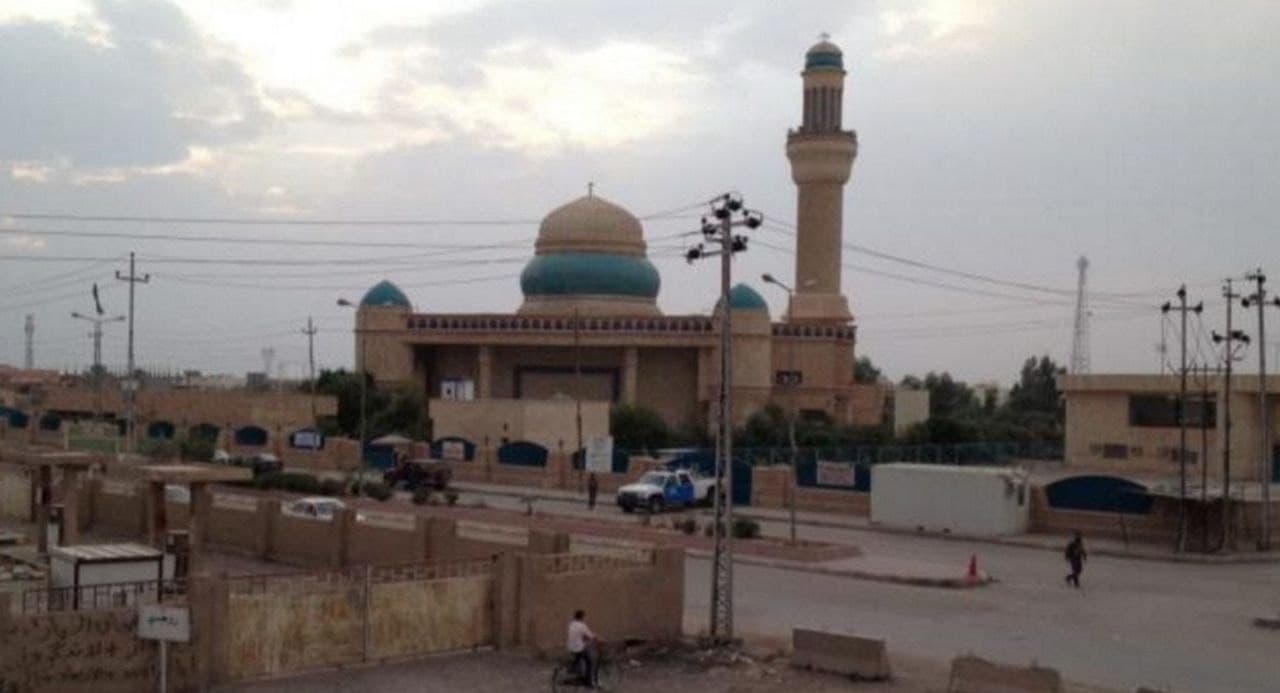 An official in the Kurdistan Democratic Party in Tuz Khurmatu, Bakhtiar Hajran Mohammad, that the Kurds' main demand is to restore the state positions that were stolen from them following October 2017.

He added that the KDP headquarters must be allowed in Tuz Khurmatu again.

For his part, deputy official of the Patriotic Union of Kurdistan in Saladin, Hasan Mohammad Ahmed, had the same demands, pointing that the Kurds represent a big community in Saladin, and its rights must be secured as any other community.

It is noteworthy that the Kurds occupied the Health and Electricity Departments in Saladin, as well as the position of the deputy commissioner of Tuz Khurmatu. However, they were prevented from all positions after October 2017.

The Kurdish population in Saladin exceeds 50,000, most of whom live in Tuz Khurmatu district.