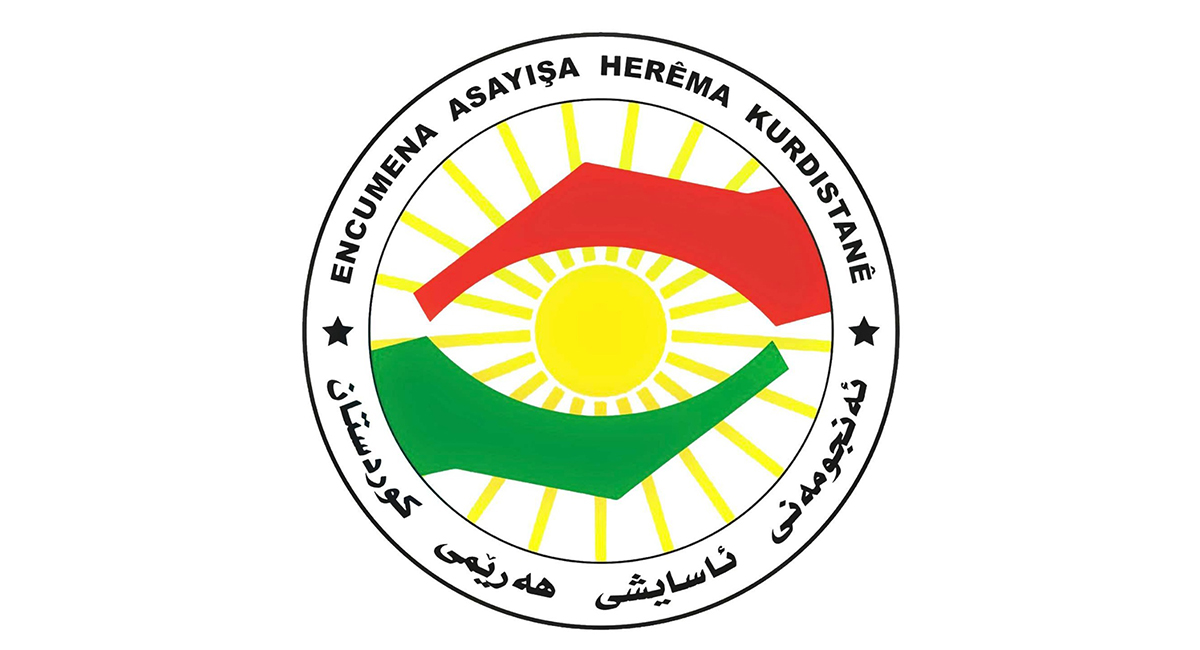 A press release by the Council said that the attack aims to "exert pressure on the Kurdistan region."

According to the press release, an Unmanned Aerial Vehicle (UAV) was directed by the paramilitary group from the village of Perdi toward Erbil.

The Council undermined the media reports of outlets affiliated with "a regional force" claiming that the attack targeted a vehicle of the Israeli intelligence body "Mossad" and killed a person.

"They may be able to promote their lies to the public opinion; but for the people of Erbil and the area, who saw the attack's location and type, these news are a farce."

"Those promoting these claims aim to cover up for their failures and weaknesses. Otherwise, they could have maintained the security inside their own capital and cities."

"The Kurdistan region will never be a stepping stone for activities that might jeopardize the states of the region. On the other side, those states shall respect the sovereignty of the Kurdistan region and Iraq's land and people."

Erbil's Governor is outside the country for treatment and the rumors are "far from truth", his office says

Qushtapa town was the most affected by the floods, official says

Barzani discussed the region's development with the Armenian Consul in Erbil

Fire erupted in a secondhand clothes market in Erbil