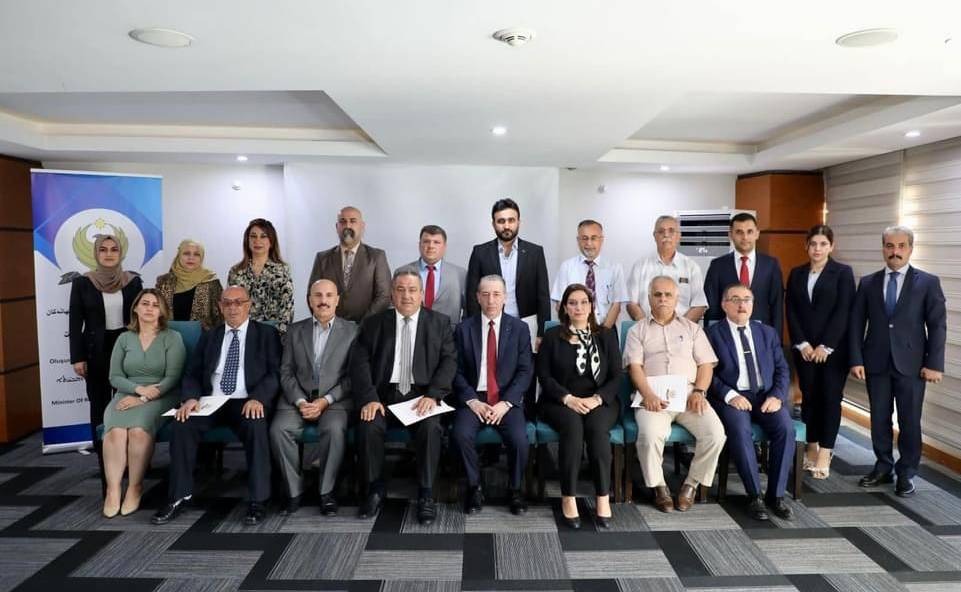 Shafaq News/ The minorities' representatives in the parliament of Kurdistan-Iraq presented a list of recommendations to the Kurdistan Regional Government (KRG) to boost the representation of the minority groups, an official statement by Turkmen and Christian lawmakers said on Thursday.

The lawmakers called for establishing a special register for the minority groups in the region and "rendering the quota voting exclusive to them."

The statement called for "actively involving the minorities in the preparations for the quota election (lists, special election centers, committees, monitoring, and logistics) and making Iraq a single constituency for the minorities."

The lawmakers expressed "resolute rejection of decreasing the minority groups seats in the parliament."

"The recent controversy did not revolve around the quota itself, rather than the mechanisms that allowed members of powerful parties to take over the seats of minority groups," they added, "this issue shall be addressed because it demotivated the voters. The turnout among minority voters is less than 20%."