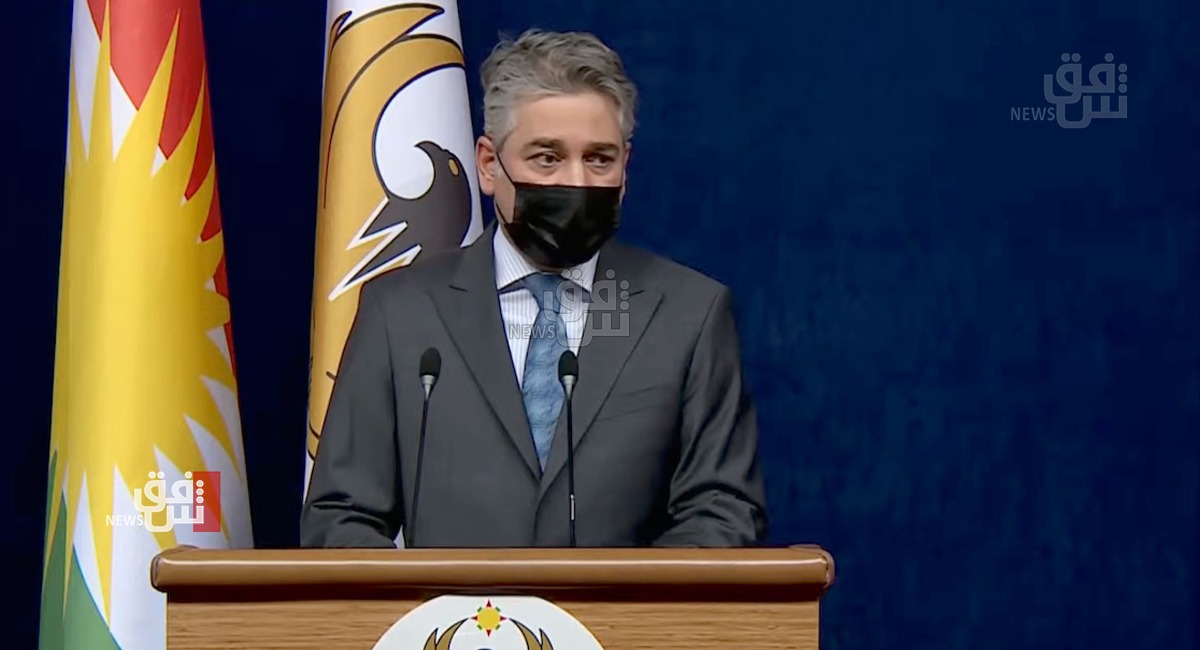 Shafaq News/ The Kurdistan Regional Government submitted today a proposal to the federal government in Baghdad to secure early elections in Kirkuk governorate.

KRG spokesman, Gotiar Adel, stressed in a press conference, "the need for the Peshmerga to return to Kirkuk in coordination with the federal government in Baghdad," noting, "the elections need a calm atmosphere that must be provided in Kirkuk for the success of the electoral process."

Adel emphasized the importance of high-level coordination to control ISIS movements in the Kurdish areas outside the region's administration.

Commenting on the attack that targeted the Erbil International Airport, he said, "We are, in cooperation with the Global Coalition, in an ongoing investigation, and if we obtain evidence against any party that carried out the bombing, the regional government will take the necessary measures against it."

"The regional government will always work to maintain the security and stability of the region", he concluded.

KRG: influential people prevent the delivery of liquid gas to Erbil and Dohuk