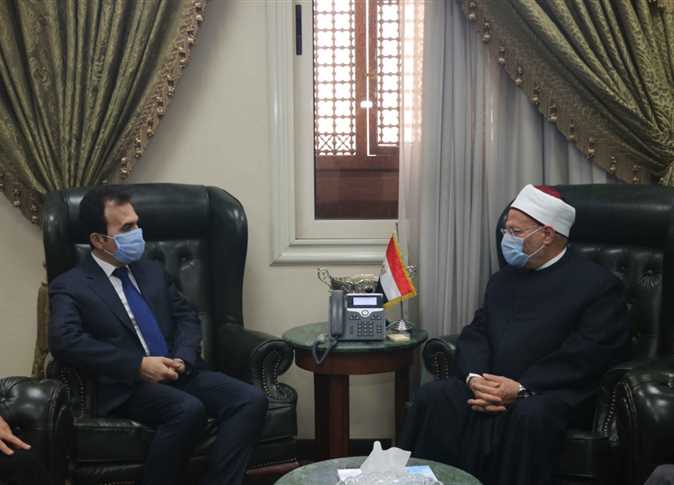 Shafaq News/ The Grand Mufti of Egypt, Dr. Shawqi Allam, received in his office this afternoon a delegation from the Ministry of Endowments and Religious Affairs of the Kurdistan Region.

In the meeting, Dr. Allam stressed that Kurdistan played a vital role in countering extremist groups and ideologies that became a threat to everyone, calling all the religious institutions worldwide to join efforts in the intellectual war against terrorism and extremism.

The Minister of Endowments in Kurdistan extended an invitation to the Egyptian Grand Mufti to visit the Region and handed him a silver platter in appreciation for his efforts in combating extremism and develop the Jurisprudential work.