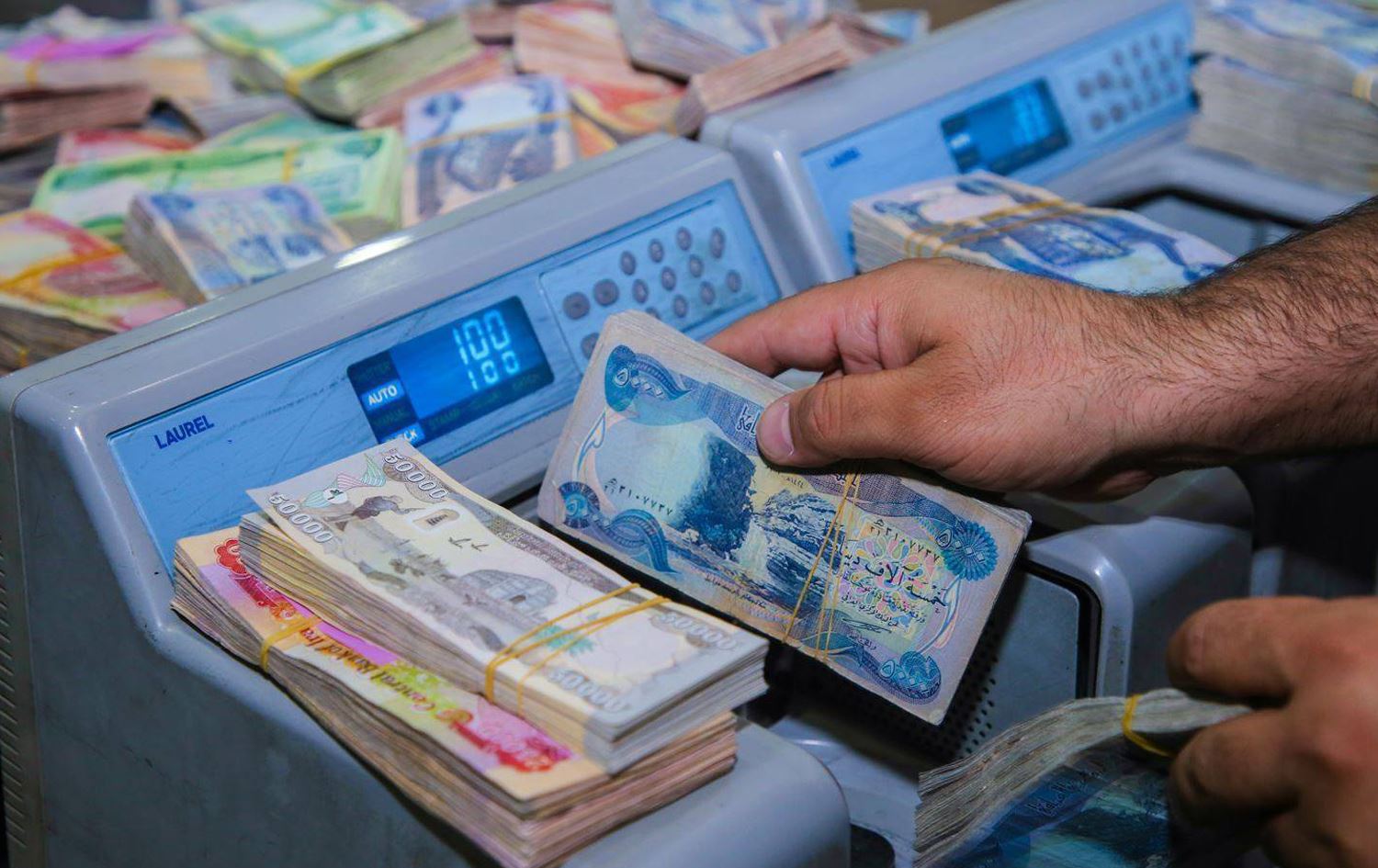 Shafaq News / The Ministry of Finance and Economy in Kurdistan Regional Government announced today, Thursday, that state borrowers will be exempted from 15% of their loans.

A statement by the ministry, received by Shafaq News agency, said that it issued a decision to exempt 15% of all loans and fines. The statement stipulated that this decision only applies if the borrower pays all their payments by next November.

Kurdistan Regional Government had established a years ago a 10 years housing loan fund, from which thousands of citizens benefited.

In addition to the housing fund, the government established a small project funds loan, from which about 8,136 young citizen benefited. 76,865,000 dinars of loans were granted by the government. Kuwait shows a desire to increase its trade exchange with Kurdistan