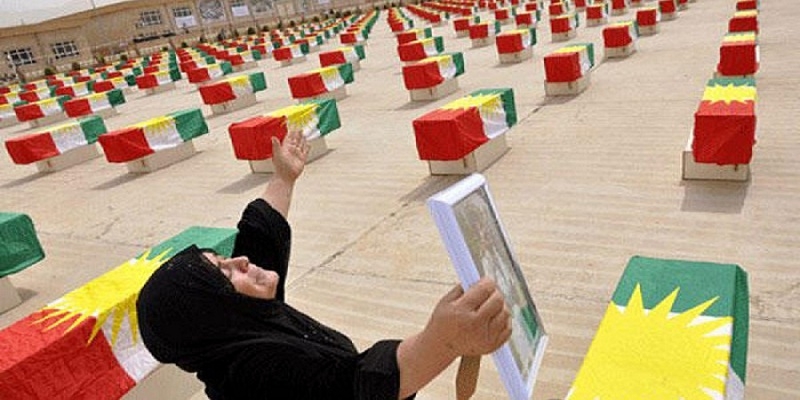 Barzani said in a statement that during these campaigns, the lives of thousands of innocent people were lost and thousands of others were absent and buried while they were alive, adding that villages, towns, mosques, schools, and dozens of churches were destroyed.

Barzani pointed out, "The Kurdistan Regional Government, while demanding material and moral compensation for the families of the victims, is working to provide the best services to them."

The regional government head hoped that this anniversary will be a catalyst for strengthening national unity in the region, and consolidating the spirit of reconciliation, brotherhood, and peaceful coexistence in the region.