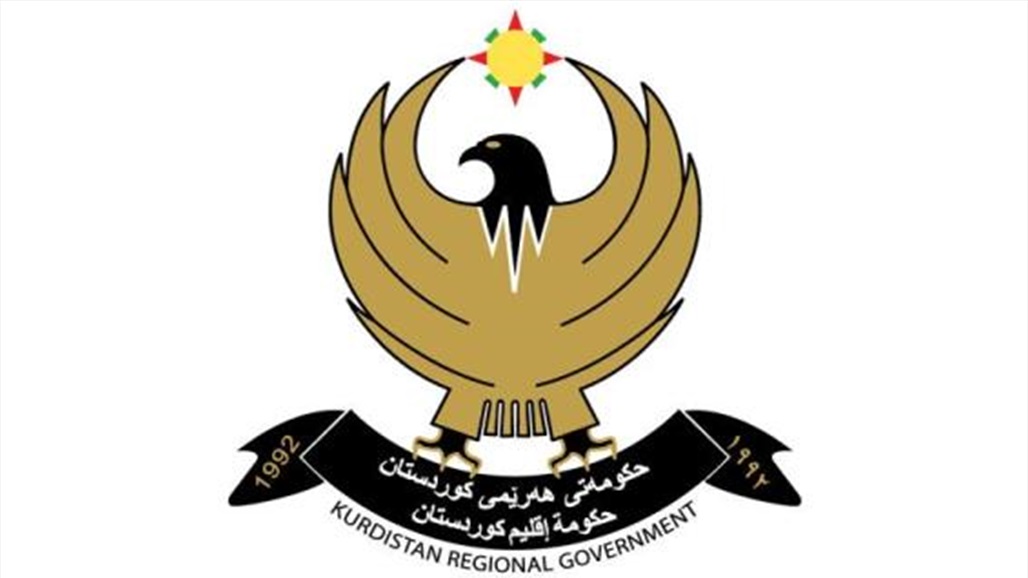 Shafaq News / A source in the Ministry of Finance and Economy in Kurdistan Region said on Tuesday, in concert with the Iraqi government, that the three unpaid salaries from 2018 will be considered "Savings".

The source said that according to an agreement between Kurdistan Regional Government and the federal government, final accounts must be made and the salaries will be distributed monthly in the region in conjunction with their disbursement in Baghdad, noting that the salaries of the three months in 2018 that were not paid will be considered "Savings".

The source pointed out that Kurdistan Region owes the federal government nearly 27 billion dollars, adding that the current regional government has paid 11 salaries and will soon release the 12th.

Masrour Barzani: We will develop the performance of Peshmerga on a scientific and modern basis